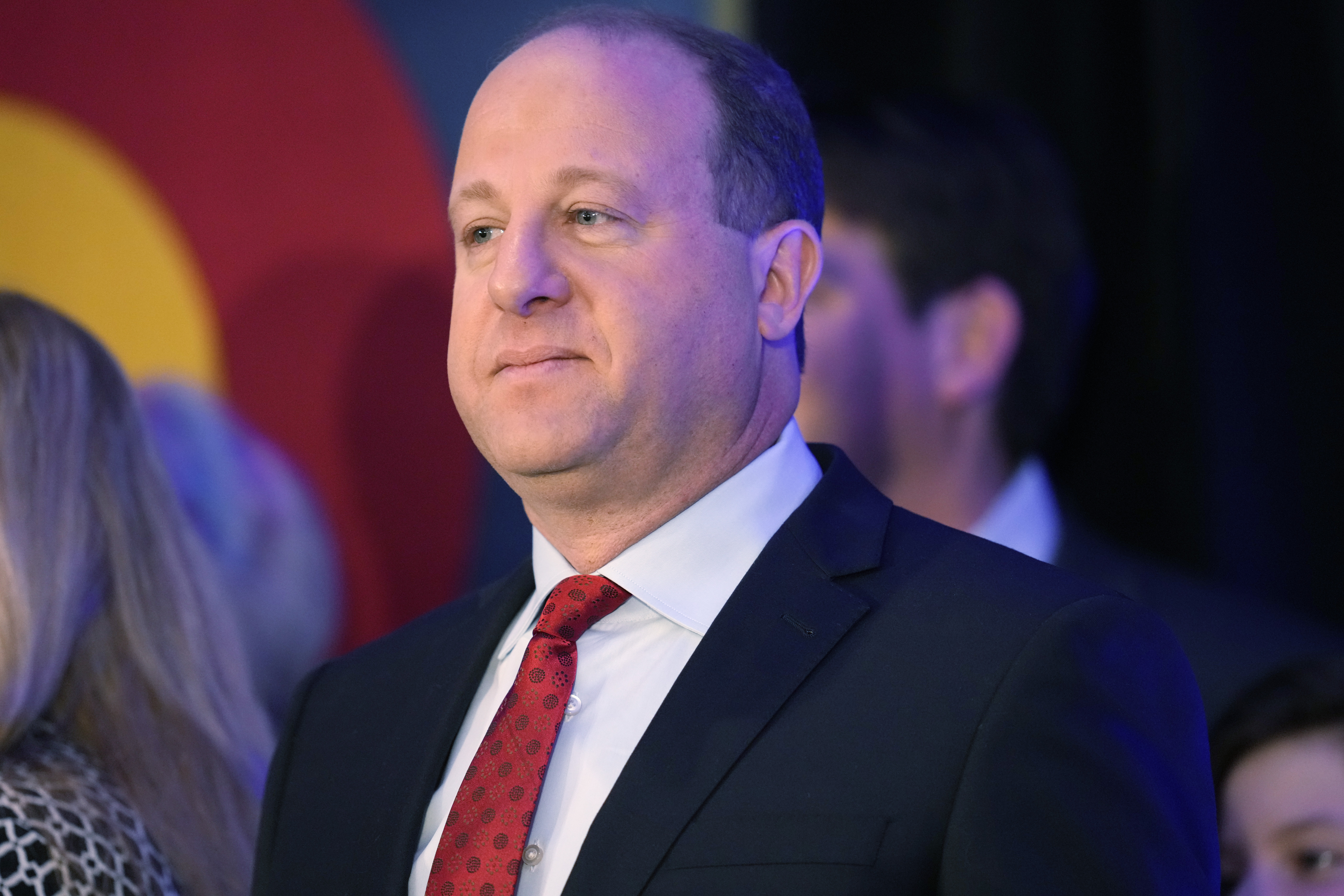 NEW YORK — Colorado Governor Jared Polis announced over the weekend his state would no longer charter buses of migrants to New York City and Chicago, a process that had irked the mayors of both cities and led to a public war of words among the three Democrats last week.

On Saturday, Polis told Chicago Mayor Lori Lightfoot there were no more buses for migrants scheduled to arrive in her city from Denver, and informed New York City Mayor Eric Adams that the last bus of asylum seekers would arrive Sunday, according to a statement released by his office.

“People fleeing violence and oppression in search of a better life for themselves and their families deserve our respect not political games and we are grateful we have been able to assist migrants to reach their final destination,” Polis said in the statement. “We refuse to keep people against their will if they desire to travel elsewhere.”

In an interview with POLITICO last week, Polis said that Denver had seen a backlog of asylum seekers who had arrived from the southern border and became stranded in the Mile High City during last month’s historic winter storm. While he said that Colorado had been assisting migrants with travel to their final destinations for weeks prior, the flow of asylum seekers spiked as the backlog was being cleared. Saturday’s statement suggests the state began to charter entire buses of asylum seekers bound for Chicago and New York to alleviate the pressure.

The conversation between Polis and the two mayors came on the same day that Lightfoot and Adams sent a letter demanding the Colorado Democrat halt the flow of travelers out of Denver.

“You must stop busing migrants to Chicago and New York City,” the mayors wrote. “In the case of family reunification, let us work together to ensure that people are reconnected with their loved ones, however sending migrants to our cities whose systems are over capacity, where they may struggle to find shelter and other services is wrong and further victimizes these most vulnerable individuals.”

Both mayors have said that social safety nets in their cities are at capacity, and spent last week criticizing Polis’ actions. New York City, for example, has seen an influx of more than 36,000 migrants.

While Polis pledged to stop the chartered buses, his spokesperson said they would continue to help asylum seekers on an individual basis should they want to reach cities beyond Denver.

“We will not prevent anyone who wants to leave from going to their preferred destination,” spokesperson Conor Cahill said in a statement Monday. “The travel backlog from the holiday season and winter storms have cleared, and Denver and the state will now resume normal assistance for migrants.”

A spokesperson for Adams said that the end of the charter buses was welcome news.

“While we are pleased that Colorado has stopped the chartering of buses to New York City, we are hopeful that any city or state feeling the impacts of this humanitarian crisis will partner with us and others to advocate for the federal government to come up with a national solution to the challenge surrounding asylum seekers,” Fabien Levy said in a statement.

“In response to the letter sent by Mayor Lightfoot and Mayor Adams, the mayors of both cities had a productive conversation with Colorado Governor Polis and his team about the need to stop bussing migrants to their respective cities and the crisis circumstances in each city. Governor Polis committed to end the practice and instead work with us to advocate for a national solution to this national challenge,” the spokesperson said.

All three Democrats have called for more resources from the federal government to help them deal with the influx.

Shia Kapos contributed to this report.