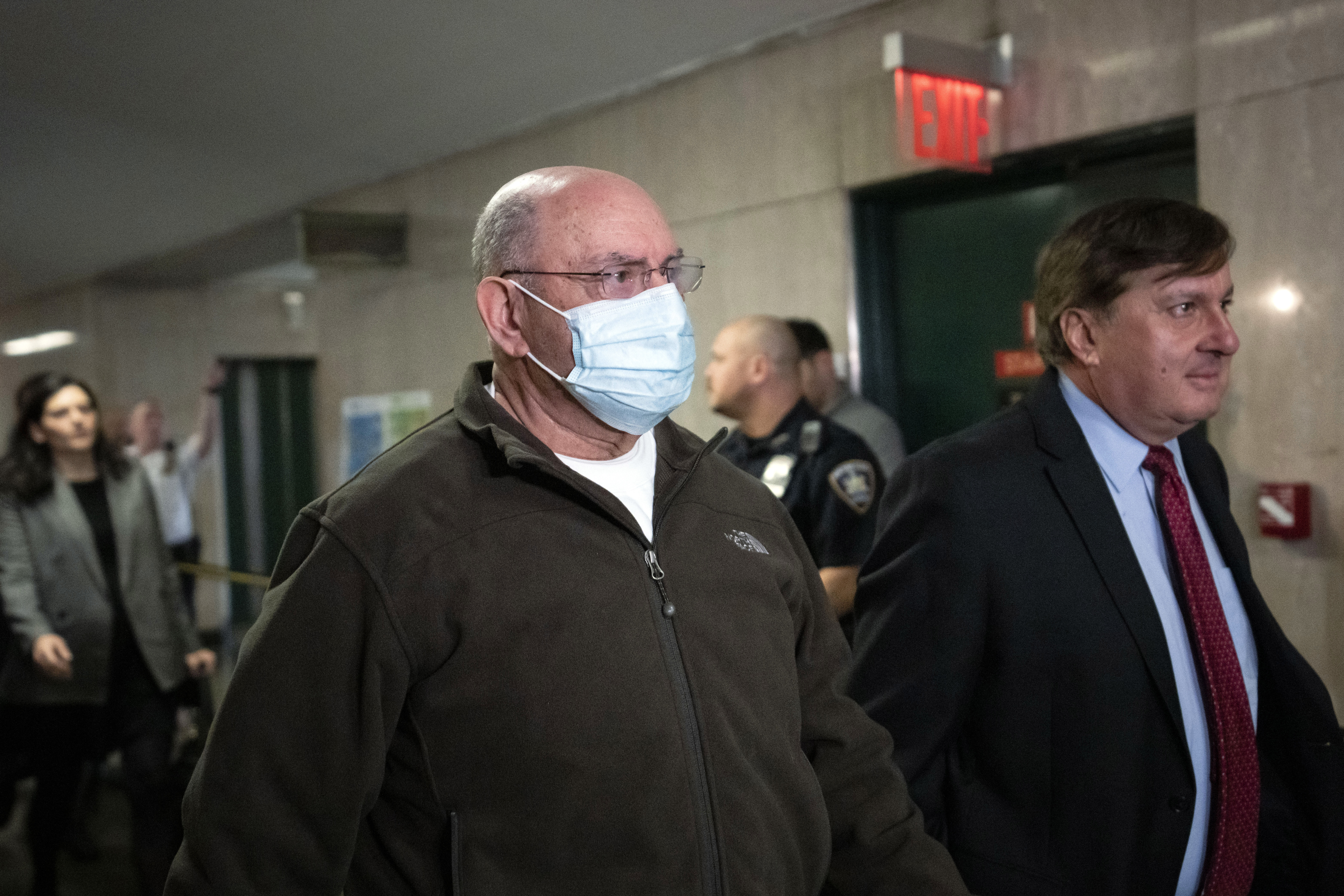 NEW YORK — Former Trump Organization executive Allen Weisselberg was sentenced to five months in jail and five years of probation in Manhattan state court Tuesday after pleading guilty to tax fraud scheme. He has also repaid around $2 million in taxes he owed as part of the agreement.

The punishment ends a three-month trial at which Weisselberg, once chief financial officer for the real estate firm founded by former President Donald Trump, became the star witness in a separate case against the Trump Org.

Before Weisselberg was sentenced, his lawyer appealed to the judge for leniency, citing his client’s age, his cooperation with prosecutors and the publicity around the trial. Manhattan Supreme Court Justice Juan Merchan, however, said were it not for the plea deal the 75-year-old had struck, he would have imposed a harsher punishment.

“I believe that a stiffer sentence would be appropriate, having heard the evidence,” Merchan said Tuesday, citing what he referred to as the greed behind Weisselberg’s actions.

Weisselberg, who sat in court wearing a mask and a dark green North Face fleece, struck a deal in August with Manhattan District Attorney Alvin Bragg. The DA agreed to recommend a lower sentence in exchange for Weisselberg’s testimony in the case against the Trump Org.

And testify he did.

Over three days on the stand in November, the executive detailed some of the accounting sleights of hand that allowed the Trump Org. to avoid taxes by paying its employees lower salaries and instead compensating them with luxury cars, free lodging and tuition for family members.

At one point, Assistant District Attorney Joshua Steinglass invoked Trump himself, who ran the firm at the time but was not charged in the case.

Last month, a jury found the Trump Org. guilty on all 17 counts in the tax fraud case. The firm is facing up to $1.6 million in fines and is set to be sentenced Friday.

After the Tuesday’s sentencing, Bragg touted the convictions in both cases, which he said exposed the inner workings of the Trump Org.

“In Manhattan, you have to play by the rules no matter who you are or who you work for,” he said in a statement.

During Tuesday’s proceedings, Weisselberg remained silent, only chiming in to say that his thoughts and feelings were expressed by his attorney, Nicholas A. Gravante Jr.

Outside the courthouse, Gravante Jr. said that Weisselberg — who was taken into custody immediately following the sentencing — expressed remorse for the pain he has caused his family.

“Mr. Weisselberg also regrets the harm his actions have caused to the Trump Organization and members of the Trump family,” Gravante Jr. added. “He is grateful to them for their continued support throughout this difficult chapter of his life.”