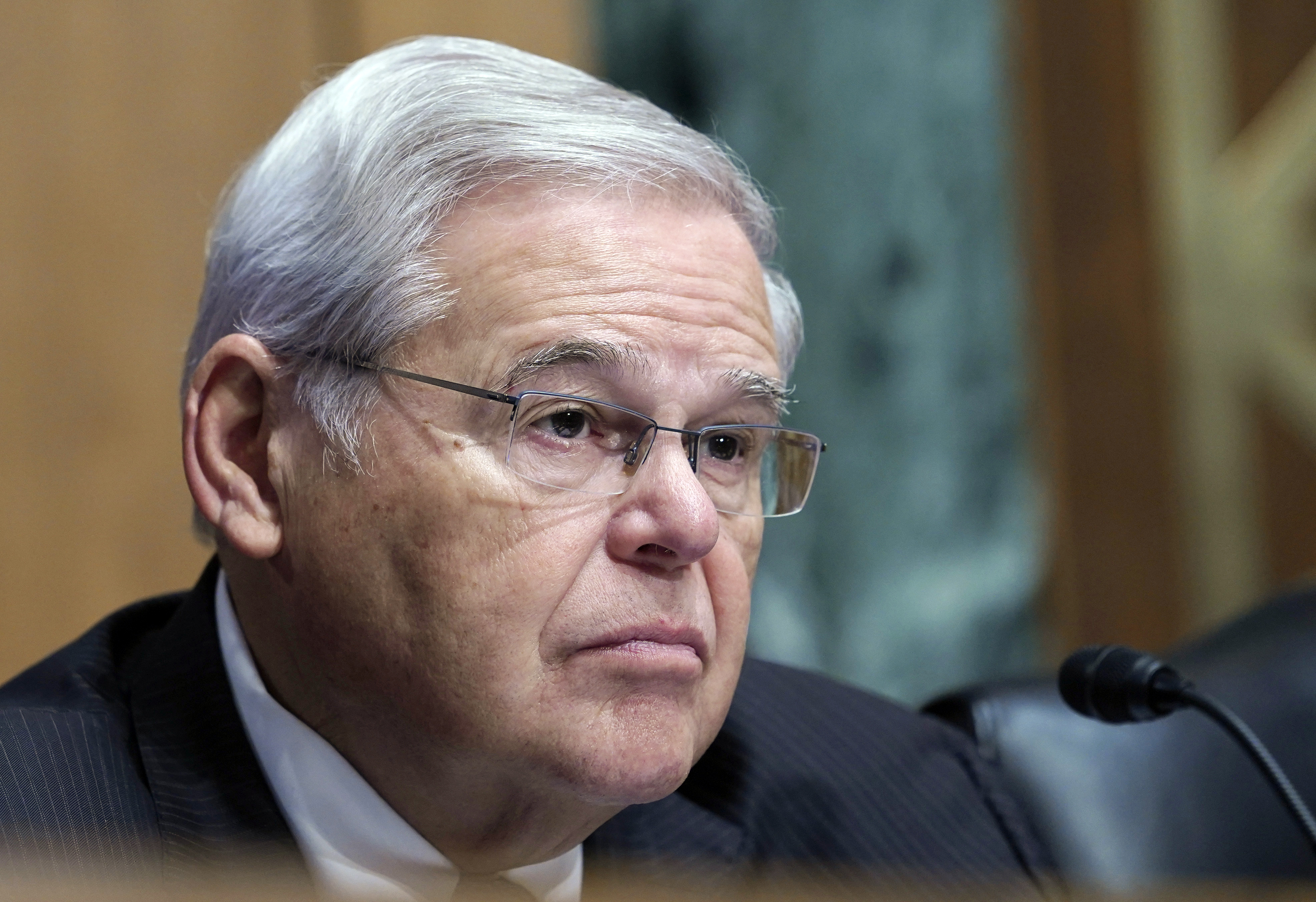 The chair of the Senate Foreign Relations Committee is vowing to continue blocking the transfer of warplanes to Turkey unless Ankara improves its human rights record and ceases threatening U.S. regional allies.

The Biden administration is considering a $20 billion transfer of 40 U.S.-made F-16 fighter jets to Turkey and, separately, F-35 fighter jets for Greece, a development first reported by the Wall Street Journal on Friday and later confirmed by a person familiar with discussions who spoke to POLITICO on condition of anonymity.

Such a deal would require congressional approval and for Sen. Bob Menendez (D-N.J.), chair of the Senate Foreign Relations Committee, to end his longstanding opposition to sending fighter jets to Ankara.

But in a statement Menendez’s office drafted for the media and obtained ahead of time by POLITICO, the senator said he hasn’t changed his mind.

“Until Erdogan ceases his threats, improves his human rights record at home — including by releasing journalists and political opposition — and begins to act like a trusted ally should, I will not approve this sale,” the chair continued, noting he supports the F-35 sale to Greece.

A person familiar with the situation said Menendez as recently as December told the White House he was not going to support the massive transfer.

The Wall Street Journal also reported that the deal to sell fighter planes would be contingent on Turkey allowing Sweden and Finland to join NATO, a move Ankara has opposed since the two countries applied for membership last year. It’s unclear if Turkey paving the way for their accession would lead Menendez to drop his opposition to the agreement.

Another person familiar with the potential sale said the State Department discussed the deal with lawmakers as recently as this week, but there have been no decisions made about formally notifying Congress that the administration is planning to move ahead.

The prospect of selling fighters to Turkey has bristled some top lawmakers in Biden’s own party, who say they’re concerned about Ankara slow walking the expansion of NATO, incursions into Greek airspace and the nation’s drift toward authoritarianism.

Defense legislation that passed the House last summer included a provision, backed mostly by Democrats, to limit F-16 sales to Turkey. The provision was dropped from a compromise bill that ultimately went to Biden’s desk.

While the Senate didn’t adopt a provision of its own, Sen. Chris Van Hollen (D-Md.) and others sought to block avenues to sell the fighters to Turkey.

Sweden and Finland have been waiting for approval to join the NATO alliance since formally applying in May of last year. Turkey has balked at that accession, citing Sweden’s refusal to extradite four people Ankara says supported the attempted 2016 coup, and harboring Kurds that Turkey considered to be members of a terrorist group.

Turkey has sought alternative fighter jets from the U.S. since 2019, when Washington kicked Ankara out of the multinational F-35 program for purchasing a Russian-made air defense system.

LLiberal News
Ron Klain’s impending departure as President Joe Biden’s chief of staff creates a rare opening at the top…
LLiberal News
While rioters attacked the Capitol on Jan. 6, Emily Berret was hunkered down with Speaker Nancy Pelosi at…
LLiberal News
Southwest Airlines has brought on new lobbying firepower for the first time in almost half a decade, as…
LLiberal News
DES MOINES, Iowa — Two students were killed Monday and a teacher was injured in what police said…
LLiberal News
Ukrainian cyber officials are gathering digital evidence for The Hague to prosecute, their top chief says.
LLiberal News
A federal appeals court panel has put a secret hold on the Justice Department’s effort to access the…