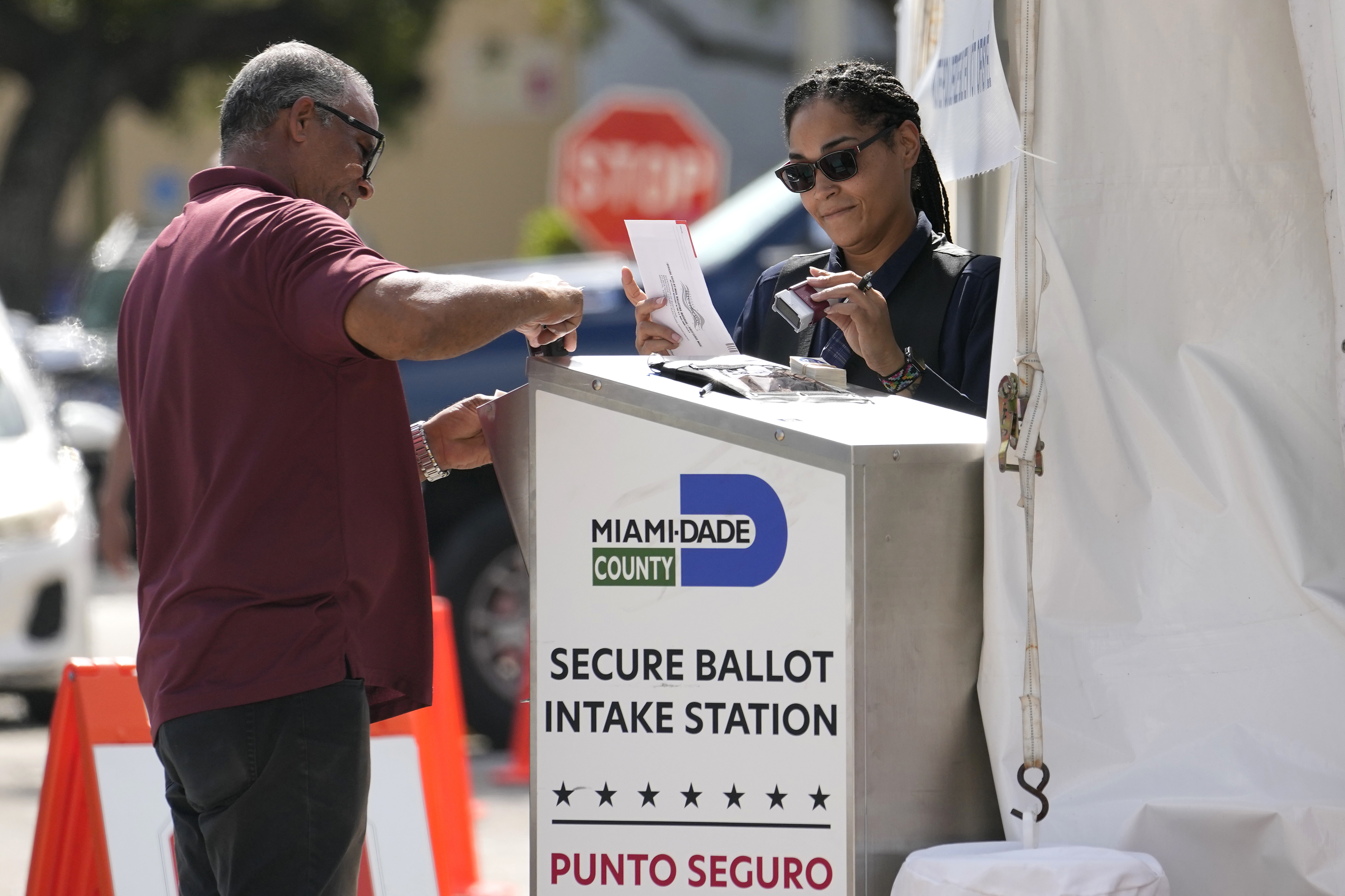 Ten party officials in Florida’s most populous county are asking the statewide Florida Democratic Party to audit the county party over alleged campaign finance “improper activity.” The request comes after Republicans won nearly every race in the county, which Hillary Clinton won by nearly 30 percentage-points just six years ago. The county has long been held up as an overwhelming Democratic home turf.

“Many signers of this letter have been raising the alarm for many months that Robert Dempster was unfit to lead our Party,” former Miami-Dade County Democratic Chairman Juan Cuba said during a Friday interview. “And even after losing every race in Miami-Dade this November, there has been zero accountability and very little self-reflection.”

“We have been exceedingly transparent with our membership about our finances, reporting and our efforts to reconcile any good faith errors, and can provide meeting minutes since we installed a new treasurer a few months ago as such,” Dempster said.

The group says if Florida Democratic Party Chairman Manny Diaz does not conduct an audit, they will turn the matter over to the Miami-Dade County Inspector General’s Office and the Florida Elections Commission.

“Our sincere hope is that there was no illegal campaign activity during his tenure, but if this audit finds wrongdoing, we demand you to take immediate action in suspending and removing Robert Dempster as DEC Chair,” read the letter.

Diaz did not return a request seeking comment. He is facing his own calls to resign after a disastrous election cycle that saw Gov. Ron DeSantis wins by a historic 19-points and Republicans take legislative supermajorities even though Republicans underperformed across the country.

The letter to Diaz alleges the county party has $61,000 in contributions and $107,000 in expenditures not accounted for on campaign finance reports, no expenses reported for the second quarter, and a contribution given to Miami City Commission candidate Quinn Smith recorded two months after he lost.

The 2022 midterms were a disaster across the board for Democrats, but losing Miami-Dade County was perhaps the single biggest symbolic blow. There had been signs in recent years that Republicans had been making in-roads into what was once one of the state’s bluest counties, but its flipping red was still seen as a big blow to Florida Democrats.

Diaz, the state party chairman, is a former Miami mayor, who was elected by party leaders amid the promise that he could help boost fundraising efforts, but that never materialized. Republicans raised significantly more than Democrats in nearly every key midterm race, but Diaz has so far declined to step down.

The 10 signatories want the audit completed by Jan. 20, which coincides with a Florida Democratic Party organizational meeting where they will decide on party leadership headed into the 2024 presidential election cycle.

LLiberal News
Rep. Katie Porter on Tuesday launched her 2024 campaign for Sen. Dianne Feinstein’s seat — even though the…
LLiberal News
BEIJING — People across China rang in the Lunar New Year on Sunday with large family gatherings and…
LLiberal News
TALLAHASSEE, Fla. — University officials in Florida are considering a possible ban on TikTok that could block students…
LLiberal News
The chancellor’s political allies said the switch should not be read as an indication Berlin is shifting toward…
LLiberal News
SACRAMENTO, Calif. — Civil rights groups are challenging Gov. Gavin Newsom’s new court program for people with severe…
LLiberal News
MONTEREY PARK, Calif. — The search for the motive behind the shooting massacre that killed 11 people at…