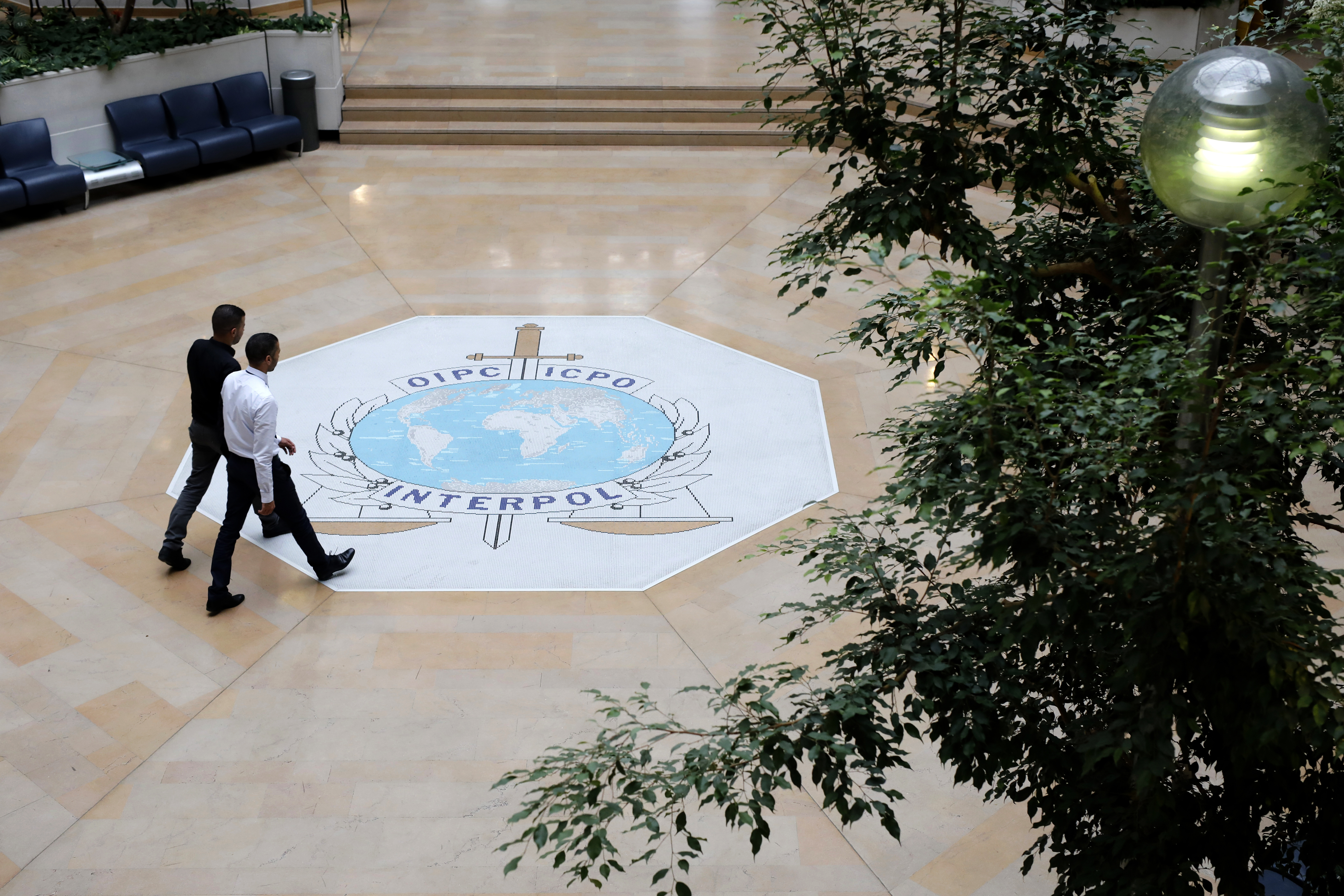 Interpol — the international law enforcement organization that helps countries nab fugitives — has effectively sided with Russia in its war on Ukraine.

Interpol’s member countries pledge to work together to prevent genuine criminals from escaping justice, and the system is based on the presumption that all its members are acting in good faith. But like other authoritarian members of Interpol, Russia abuses that presumption to pursue enemies of Putin’s regime. That has to stop, and Interpol has all the tools it needs to do so — including suspending Russia from the organization.

In response to Moscow’s unprovoked invasion of Ukraine, the U.S., U.K. and other allies last year sought to suspend Russia from Interpol. The group resisted, emphasizing its neutrality and claiming that it can do more good with Russia on board: “As long as the Interpol network can assist in the rescue of one child abuse victim … it is its duty to ensure that lines of communication remain open.”

That’s false. Interpol was formed to disseminate information to aid the search for alleged criminals while preventing the abuse of its systems by member states. But the organization’s highest responsibility isn’t actually to help catch criminals.

Interpol’s own Constitution famously states that it must operate in the spirit of the Universal Declaration of Human Rights, which enshrines the presumption of innocence and the right to private property. But authoritarian regimes like Russia and China often abuse Interpol in order to harass their critics or to justify their theft of business assets.

Interpol wants to avoid anything that would lead any of its member nations to quit or be suspended, for fear of diluting its global influence. For that reason, it asserts there’s no provision in its Constitution for suspending a member.

That’s technically true; the provision for suspension isn’t in Interpol’s Constitution. It’s in Article 131 of Interpol’s Rules on the Processing of Data, which entitles Interpol to suspend the access rights of any member state for up to three months.

Moreover, if Interpol’s Executive Committee approves, a nation can receive a “long-term suspension.” Unfortunately, that committee is currently dominated by autocracies and Interpol abusers. It’s unlikely that the UAE, China, Egypt and Turkey will vote to suspend one of their comrades in abuse.

Interpol’s defense for its inaction — a defense regularly reiterated by its secretary general, Jürgen Stock — is that Interpol was founded on neutrality and on apolitical cooperation against ordinary law crimes: offenses like murder, rape and robbery.

Stock has argued that there is no trade-off between offering “the widest possible mutual assistance” to police and Interpol’s neutrality.

But when the police are the criminals, there is indeed a trade-off. Regimes like Russia and China don’t recognize the distinction between ordinary crimes and political offenses — a distinction on which Interpol is based.

By ignoring that distinction, Interpol winds up “acting as an arm of a criminal regime to go after its enemies,” in the words of Bill Browder, the Putin critic and foremost target of Russia’s Interpol abuse. The Kremlin has repeatedly asked Interpol to arrest Browder, who has called out Russian corruption, though Interpol has rebuffed the requests.

Interpol’s neutrality on Russia’s membership amid the war in Ukraine comes down to refusing to do anything that could be perceived as taking sides. That isn’t neutrality; it’s blindness. True neutrality means enforcing Interpol’s rules against all comers, regardless of the identity or the reaction of the rule-breaker.

Interpol’s blinkered vision of neutrality doesn’t just affect courageous activists like Browder. It threatens the U.S. In 2018, the U.S. requested, and got, an Interpol Red Notice to try to apprehend Yevgeny Prigozhin, a Putin crony and the founder of Russia’s notorious mercenary Wagner Group.

But in 2020, after a complaint was filed by Prigozhin’s attorneys, Interpol withdrew the Notice on the grounds that it “would have significant adverse implications for the neutrality of Interpol” by causing it to be “perceived as siding with one country against another.”

Interpol’s vision of neutrality rests, as Stock states, on the belief that “if there is any state activity, Interpol is not conducting any activity.” But if the state is the one committing the crimes, Interpol’s efforts to remain neutral put it tacitly on the side of criminal states like Russia.

Unfortunately, after taking a strong stand last March in demanding Russia’s suspension, the Biden administration has backtracked. In August, the State Department and the attorney general published a report that found — in defiance of the evidence published by Interpol itself — that there has been no Interpol abuse since 2019.

Incredibly, the U.S., which pays the largest share of Interpol’s bills, is now so afraid of pointing fingers at the abusers and standing up for Interpol’s rules, that it can’t bring itself to cite the State Department’s own Country Reports on Human Rights, which testify to the ongoing reality of Interpol abuse.

Interpol has enough trouble preventing abuse of its systems already. If it gets involved at the behest of the combatants in pursing war crimes, it will be faced with rampant politicization. Those who are concerned about Russia’s politicization of Interpol should not respond by urging Interpol to break its own rules.

At the same time, there is a right way to get Interpol involved in this fight. The international community could establish a tribunal to try Russians for offenses related to genocide, crimes against humanity, and war crimes. The tribunal could then enter into cooperation with Interpol and make requests to locate and detain suspects.

This is the procedure established in 2010 by Interpol’s General Assembly, which is designed to ensure Interpol does not turn into a judge of the rival claims of warring combatants. The European Parliament’s recent designation of Russia as a terrorist state is a significant step in this process.

Until an international tribunal is established, Interpol has plenty of work to do. Above all, it needs to stop telling half-truths about its rules, abandon its biased vision of neutrality, and start living up to its fundamental requirement to enforce its own rules, even if Russia and China perceive that as taking sides.

LLiberal News
Mitch Daniels is on a Goldilocks mission: Finding out whether the Senate is just right for his deal-cutting…
LLiberal News
Jeff Zients, who’s developed a reputation as “Mr. Fix-It,” is expected to become President Joe Biden’s next chief…
LLiberal News
The German strategy — do nothing, blame the Nazis — is working.
LLiberal News
Republicans looked like they were heading for a no-win debacle on the House floor. Instead, Kevin McCarthy got…
LLiberal News
SALEM, N.H. — Former President Donald Trump is tapping outgoing New Hampshire GOP Chair Stephen Stepanek to help…
LLiberal News
WASHINGTON — The Pentagon formally dropped its Covid-19 vaccination mandate Tuesday, but a new memo signed by Defense…