Supreme Court could not identify who shared draft abortion opinion 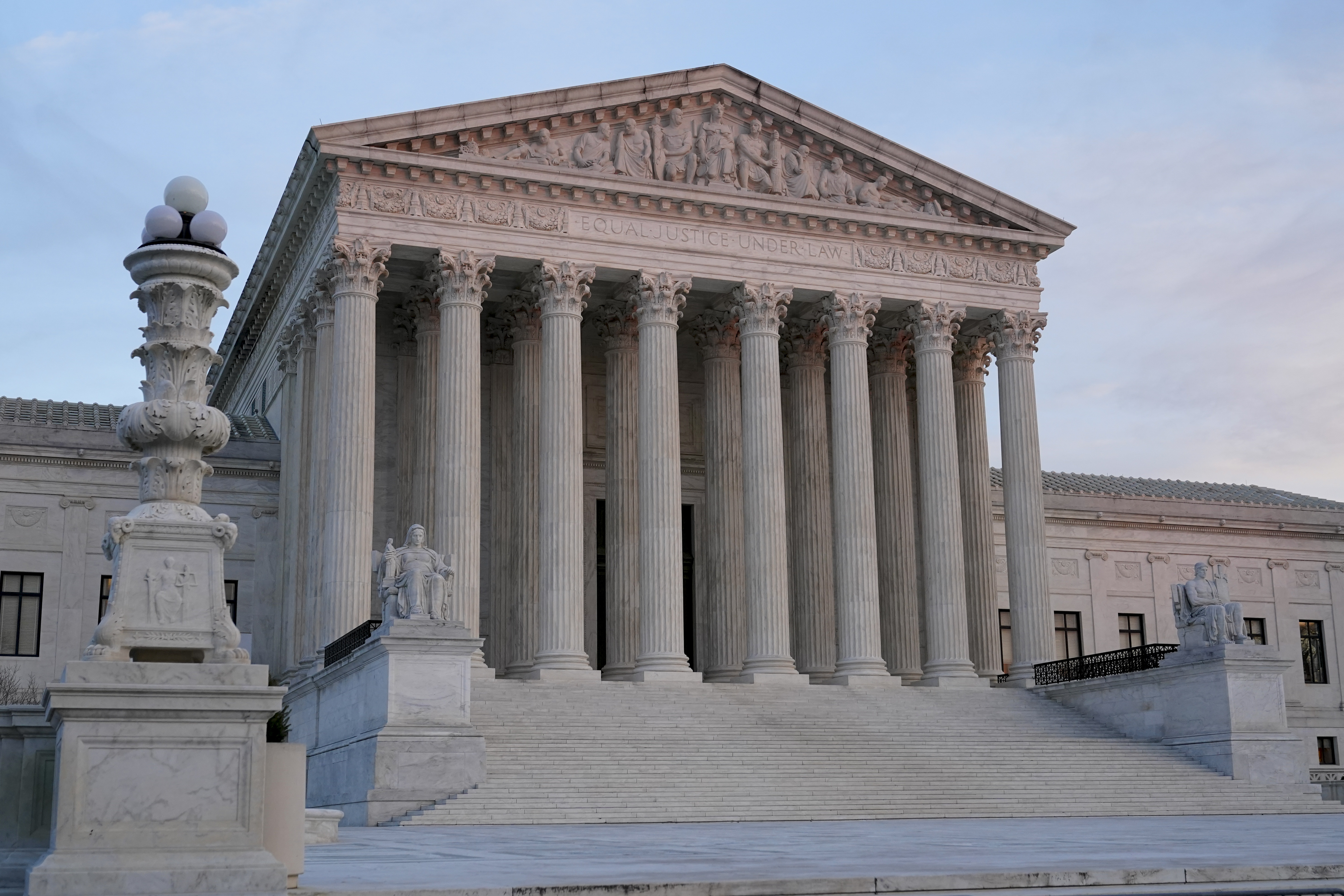 An investigation by the Supreme Court has been unable to determine who disclosed to POLITICO last year a draft opinion overturning the federal constitutional right to abortion, the court said in a statement Thursday.

The internal probe zeroed in on 82 employees who had access to electronic or hard copies of the draft majority opinion overturning Roe v. Wade, but “was unable to identify a person responsible by a preponderance of the evidence,” the high court said.

“The leak was no mere misguided attempt at protest. It was a grave assault on the judicial process,” the court said in a joint statement that blasted the disclosure as an “extraordinary betrayal of trust.”

The high court also released a 20-page report of the investigation, announced by Chief Justice John Roberts last May immediately after POLITICO’s publication of the draft opinion and conducted by Supreme Court Marshal Gail Curley.

“No one confessed to publicly disclosing the document and none of the available forensic and other evidence provided a basis for identifying any individual as the source of the document,” Curley’s report said. “All personnel who had access to the draft opinion signed sworn affidavits affirming they did not disclose the draft opinion nor know anything about who did.”

While not pinning blame for the leak on any individual, the review found that several court staffers had been cavalier in their handling of sensitive information, including about the abortion case in question, Dobbs v. Jackson Women’s Health Organization.

“Some individuals admitted to investigators that they told their spouse or partner about the draft Dobbs opinion and the vote count, in violation of the Court’s confidentiality rules,” the report said. “Several personnel told investigators they had shared confidential details about their work more generally with their spouses and some indicated they thought it permissible to provide such information to their spouses. Some personnel handled the Dobbs draft in ways that deviated from their standard process for handling draft opinions.”

Curley’s investigation found no indication that the early disclosure of the opinion was the result of a hack or electronic intrusion, but added that “investigators cannot rule out the possibility” that the draft emerged because it was left in a public place inside or outside the court.

Curley said investigators ran down various suggestions in public social media posts that particular law clerks were responsible for the leak, but found nothing to suggest that speculation was true.

“Investigators looked closely into any connections between employees and reporters. They especially scrutinized any contacts with anyone associated with Politico. Investigators also assessed the wide array of public speculation, mostly on social media, about any individual who may have disclosed the document. Several law clerks were named in various posts,” the report said. “In their inquiries, the investigators found nothing to substantiate any of the social media allegations regarding the disclosure.”

The final majority opinion the court released in June in Dobbs was largely identical to the draft Justice Samuel Alito wrote and POLITICO reported on more than a month earlier. The 5-4 vote to overturn Roe v. Wade was the same as the internal vote count POLITICO reported on in May.

The court’s statement Thursday emphasized the thoroughness of the probe and said former Secretary of Homeland Security Michael Chertoff was retained to review Curley’s work. Chertoff, a widely-respected former federal appeals court judge before joining President George W. Bush’s Cabinet, said there was little else the court could do to solve the mystery.

“The court has already taken steps to increase security and tighten controls regarding the handling of sensitive documents,” Chertoff wrote. “More significantly, the Chief Justice has also directed a comprehensive review of the Court’s information and document security protocols to mitigate the risk of future incidents….I cannot identify any additional useful investigative measures.”

Despite the court’s assurances, questions about the rigor of the investigation are likely to linger. Neither the report nor Chertoff’s statement indicates whether the justices themselves were interviewed or whether they disclosed the draft or the vote count to their spouses.

While Curley’s report asserts that the high court’s confidentiality policies clearly forbade disclosing a draft opinion, she suggests that there might be merit in making it a crime to disclose internal court documents. Some Republican legislators have suggested such a step.

“Bills were introduced in the last Congress which would expressly prohibit the disclosure of the Supreme Court’s non-public case-related information to anyone outside the Court. Consideration should be given to supporting such legislation,” Curley wrote.