The doomsday clock on the debt limit is ticking 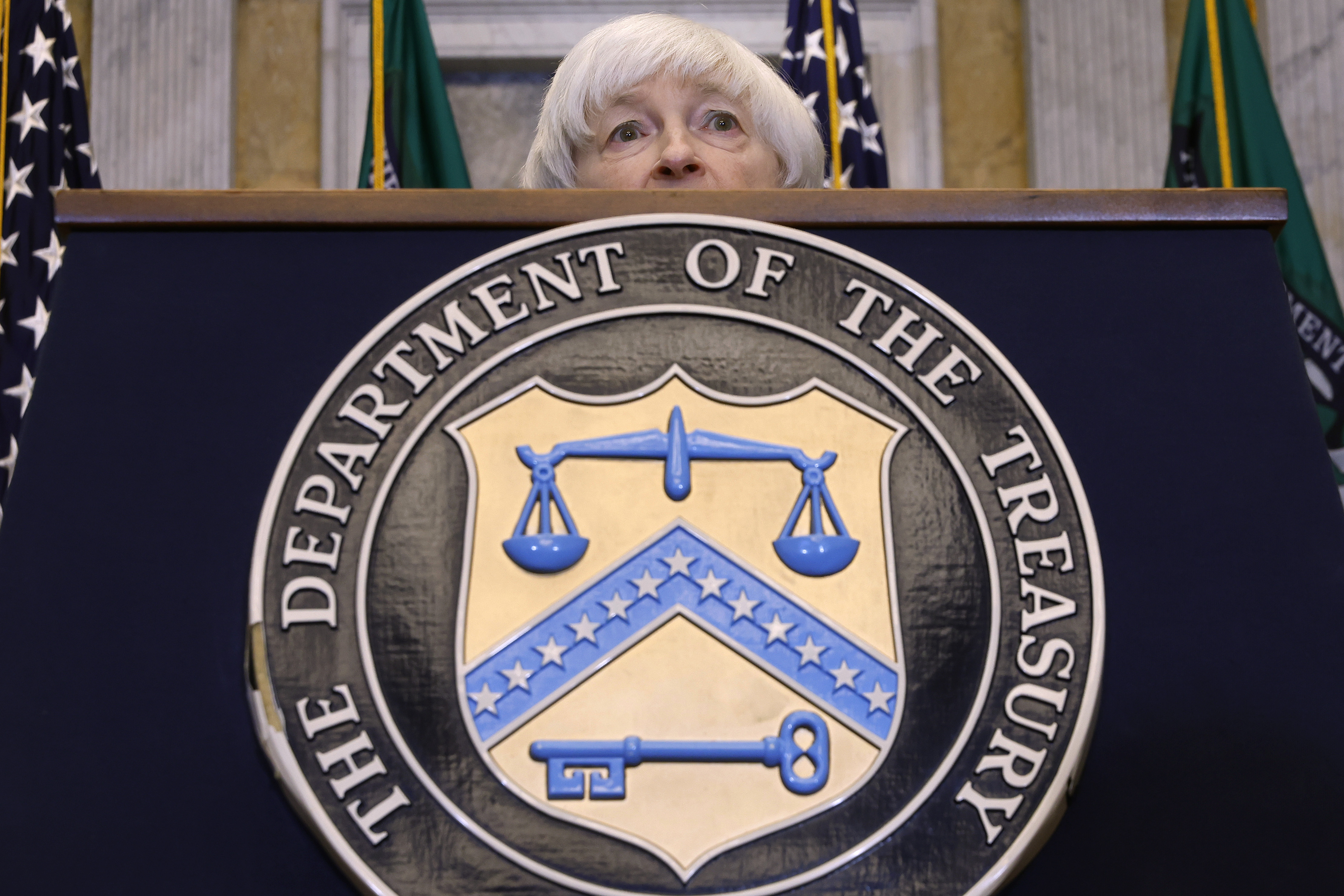 Congress will have a shorter-than-expected window to negotiate a debt limit increase this year thanks to policy decisions by both the Biden administration and the Federal Reserve.

The impact of two costly moves on the government’s finances — President Joe Biden’s decision to extend a federal student loan payment freeze plus the Fed’s rapid interest rate hikes — are under scrutiny as analysts gauge precisely when the U.S. will run out of money to pay its bills.

Identifying that deadline, known as the “X date,” is crucial as House Republicans and the White House enter a stalemate over how to raise the government’s borrowing authority. The U.S. hit its $31.4 trillion debt limit Thursday, forcing the Treasury Department to use “extraordinary measures” to avoid a potentially catastrophic default on the nation’s financial obligations. Treasury projects that those measures and its remaining available cash will buy time through at least early June.

But the deadline with the most political significance is the X date.

The Bipartisan Policy Center think tank, a go-to resource for identifying that deadline, expects it will hit sooner than it initially thought thanks to the student loan freeze, which halted incoming government payments from millions of borrowers, and the Fed’s inflation-fighting rate increases, which raise Treasury’s cost of borrowing to fund federal operations.

“On both of these counts, you’re talking about tens of billions of dollars,” said the center’s director of economic policy Shai Akabas, who believes that’s enough to accelerate the X date by several weeks.

The group now expects the deadline to be around the middle of the year.

A shorter time period would be just one of the pressure points that’s threatening to make the upcoming debt limit standoff one of the most contentious in history. Conservative Republicans emboldened by their influence in the House speaker race are demanding steep budget cuts in exchange for letting the government take on more debt. The Biden administration is insisting on a clean increase and refusing to negotiate.

A debt limit breach carries enormous unknown stakes because of its potential impact on financial markets, where a government default on its bonds could cause chaos, and on the broader economy, if the U.S. can’t pay for things like Social Security benefits and military salaries.

Debt limit X date projections by groups like the Bipartisan Policy Center are critical to focusing Washington’s attention on the urgency of resolving the impasse. Treasury Secretary Janet Yellen informed Congress last week that the U.S. would hit its borrowing limit on Thursday, earlier than private estimates had projected until just days before her letter. That caught some lawmakers off guard, though the Treasury chief has historically given formal notice close to the deadline.

“She should’ve told us way earlier than this,” Sen. Rick Scott (R-Fla.) said in an interview Wednesday. “It would’ve given Congress time to deal with this issue earlier.”

Scott, a member of the Budget Committee, has co-sponsored legislation that would give priority to certain items — including interest payments on outstanding debt, Social Security and military funding — if the debt limit isn’t raised before Treasury runs out of cash to cover its obligations.

To be sure, there is still ambiguity about the exact timing of the ultimate deadline this far out because of big policy and economic variables that are affecting the government’s finances.

“The period of time that extraordinary measures may last is subject to considerable uncertainty, including the challenges of forecasting the payments and receipts of the U.S. government months into the future,” Yellen told lawmakers in a letter Thursday. “I respectfully urge Congress to act promptly to protect the full faith and credit of the United States.” 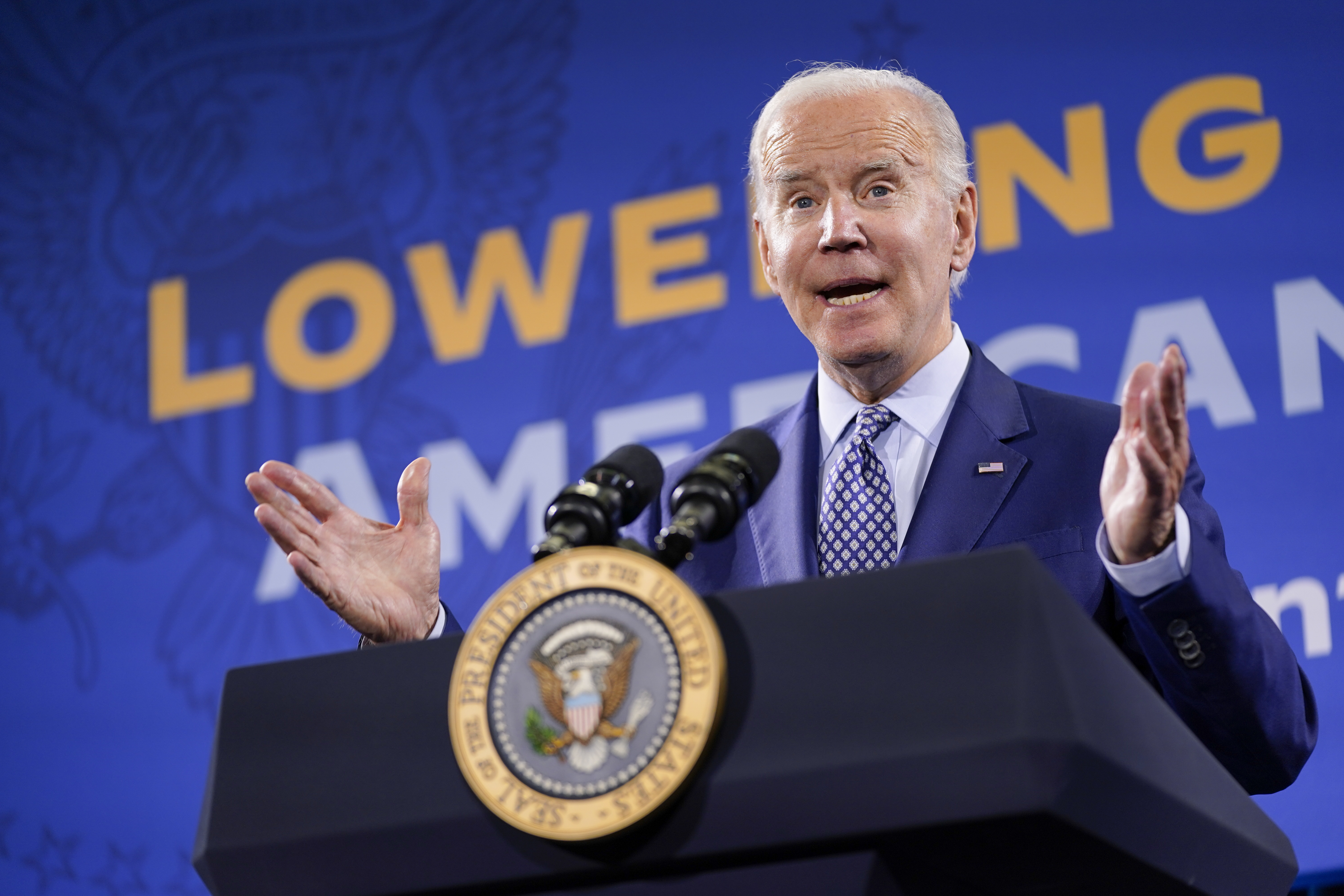 Student debt payments are a factor because of the Biden administration’s November decision to extend a pause on federal loan payments for an eighth time during the Covid-19 pandemic.

The Education Department delayed the January deadline to resume payments after a federal court blocked the administration’s plan to forgive student loans. The case is now before the Supreme Court.

Akabas of the Bipartisan Policy Center said that amounts to about $5 billion per month that the government is missing to pay its obligations. 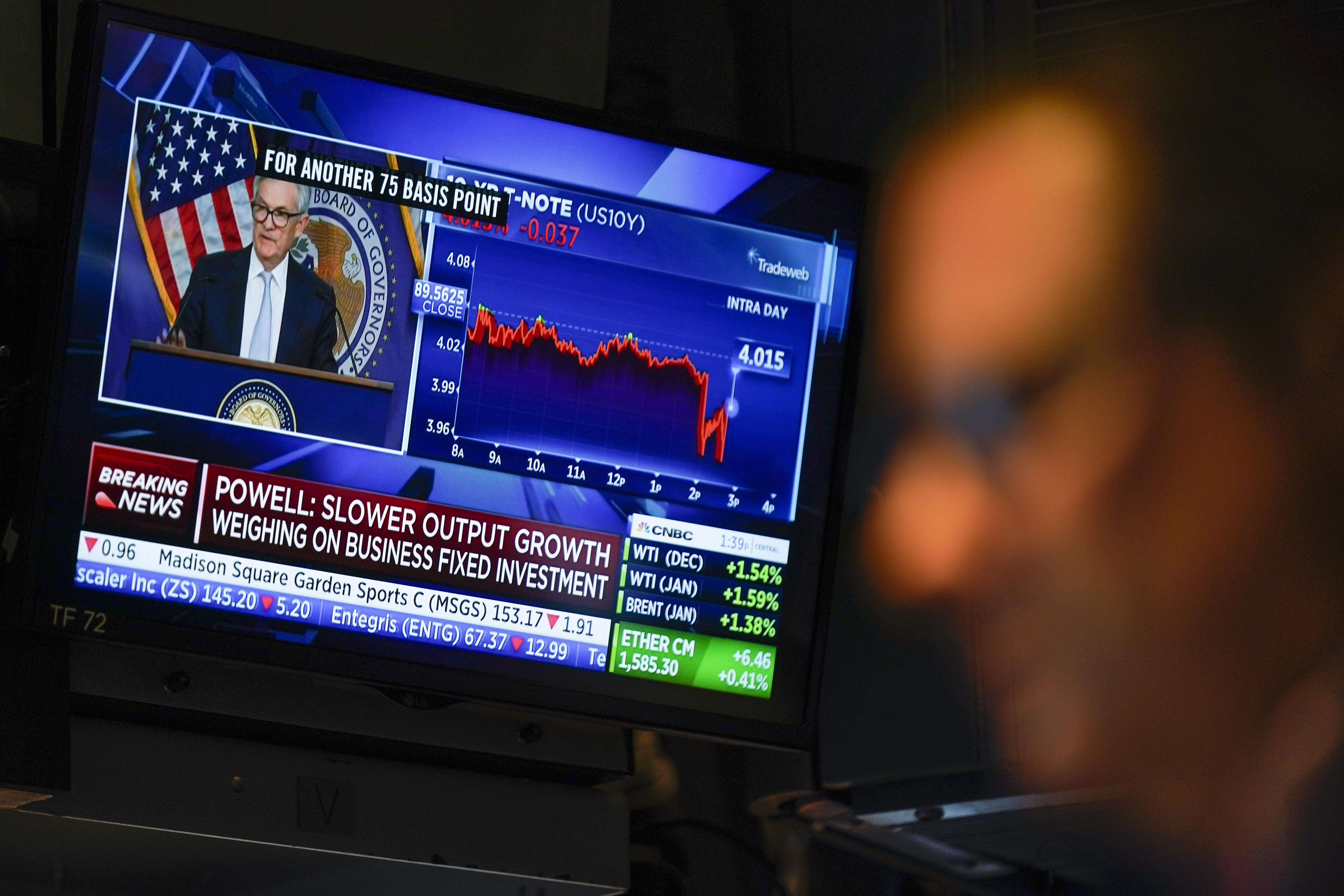 The continuing series of interest rate increases the Fed has undertaken to fight inflation since last March is another pressure point.

The rate hikes force the government to pay more to service its debt, meaning more money is going out the door. The Fed last year raised its main borrowing rate from near zero to above 4 percent.

The government’s increased interest costs haven’t jumped to the same extent, said Wendy Edelberg, director of The Hamilton Project at the Brookings Institution and a former chief economist at the Congressional Budget Office.

“There’s not going to be a ton of debt that’s rolled over to these higher rates,” she said, estimating that the average interest rate paid by the U.S. is still 2 percent, not significantly higher than what CBO projected last May.

Still, Akabas said the blow to the federal budget could potentially be in the tens of billions of dollars. 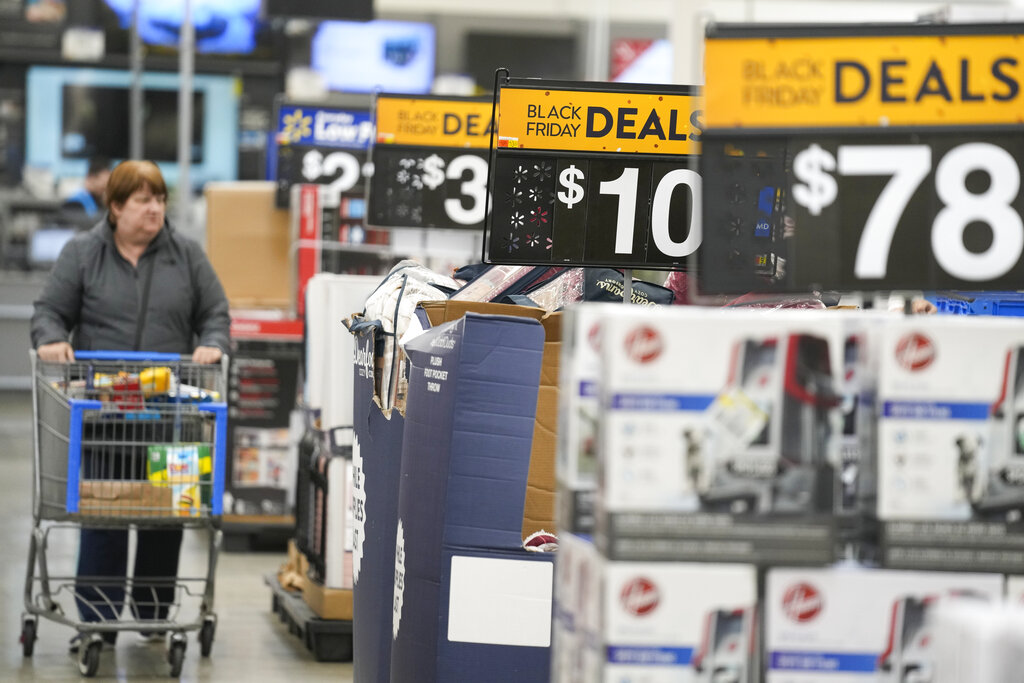 Inflation could also have an impact, in part because of Treasury Inflation-Protected Securities, a type of government bond that has attracted new interest from investors in recent months because its value increases as prices rise. Though price spikes have begun to ease over the last few months, if that trend reverses it could amount to tens of billions of dollars in more debt on the books.

Yet the net effect of higher inflation is likely to be mixed, as it has also led to larger pay raises for workers and therefore more government revenue.

One of the biggest factors will be the upcoming tax-filing season. Strong revenue could push the X date out further, while numbers that trail expectations could bring it closer. Treasury had a windfall in tax payments that beat forecasts last year.

“There’s no reason why anyone should be complacent about how much time they have,” said former Congressional Budget Office Director Douglas Holtz-Eakin, now president of the American Action Forum.