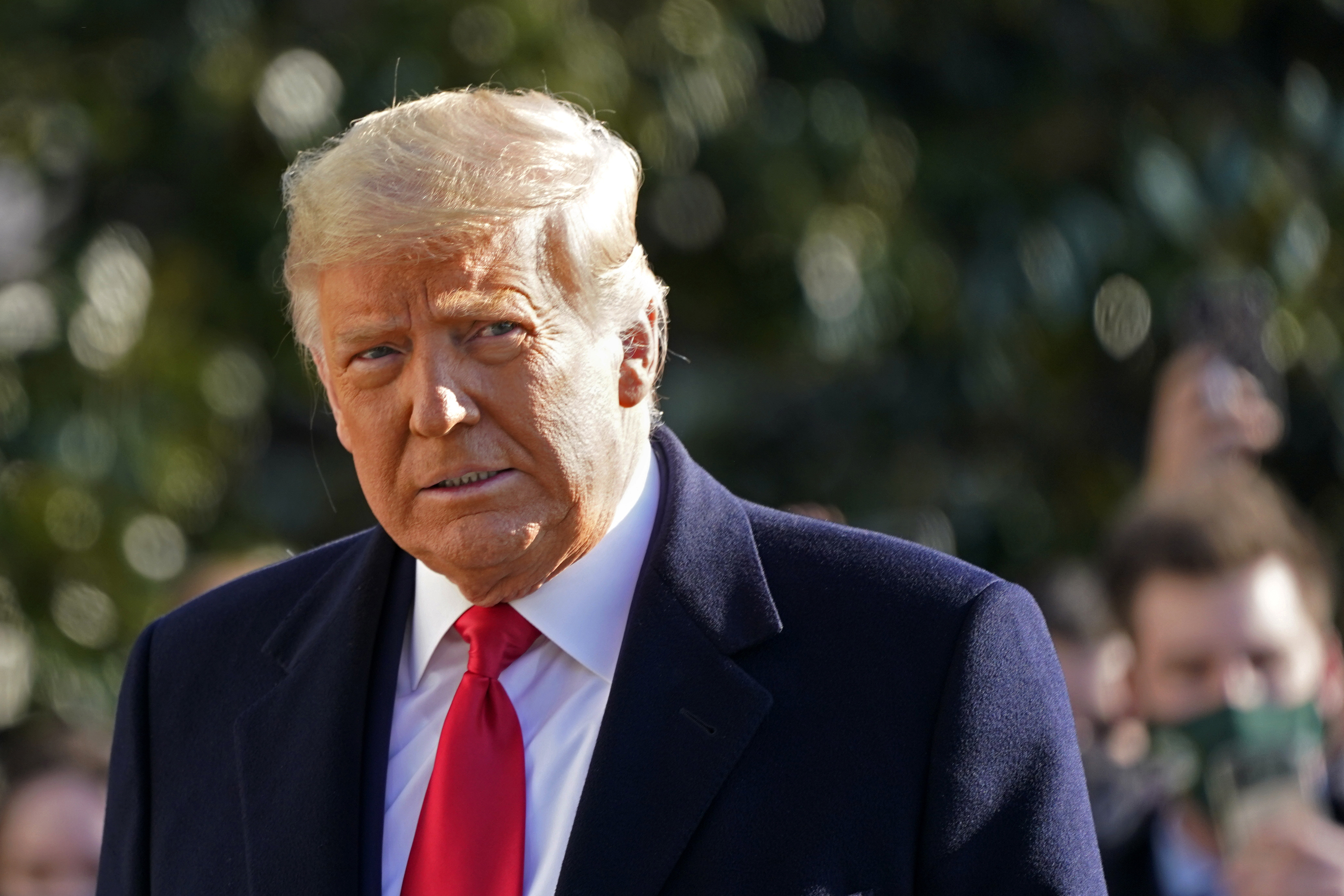 Trump’s attorneys on Friday withdrew a lawsuit against James filed in Florida last Novemberthat sought to block her access to a Sunshine State-based trust that holds many of his business assets.

The one-page filing says the former president “hereby voluntarily dismisses his claims in this action.”

The lawsuit was filed just weeks after James sued Trump, three of his adult children and his business empire for fraudulent financial practices. She is seeking up to $250 million as well as an order blocking Trump from real estate transactions in New York for five years.

Trump has blasted the suit, including after James won a judicial order in November that installed an independent monitor over his business dealings as the New York case proceeds. That case is ongoing.

There was no immediate comment from Trump’s attorneys on why they dropped his Florida lawsuit, but the federal judge overseeing the case recently ripped his claims as “both vexatious and frivolous.”

The withdrawal Friday also came the morning after the same Florida judge ordered nearly $1 million in sanctions against Trump and his attorney Alina Habba in a lawsuit against Hillary Clinton and federal officials.

LLiberal News
Embattled Rep. George Santos has claimed that reports and videos documenting him performing in drag are both “outrageous”…
LLiberal News
The United States and the Philippines on Thursday announced plans to expand America’s military presence in the Southeast…
LLiberal News
Covid-19 cases are spiking as a new variant, which may be the most transmissible yet, spreads across the…
LLiberal News
The Jan. 6 select committee repeatedly raised concerns about potential conflicts of interest by some of the lawyers…
LLiberal News
FOX “Fox News Sunday”: Rep. Jim Jordan (R-Ohio) … Rep. Ro Khanna (D-Calif.). Panel: Jason Chaffetz, Janice Dean,…
LLiberal News
DANA POINT, Calif. — The contentious race for chair of the Republican National Committee just met an unexpected…