Home What happened with the FAA’s computer outage?
LLiberal News

What happened with the FAA’s computer outage? 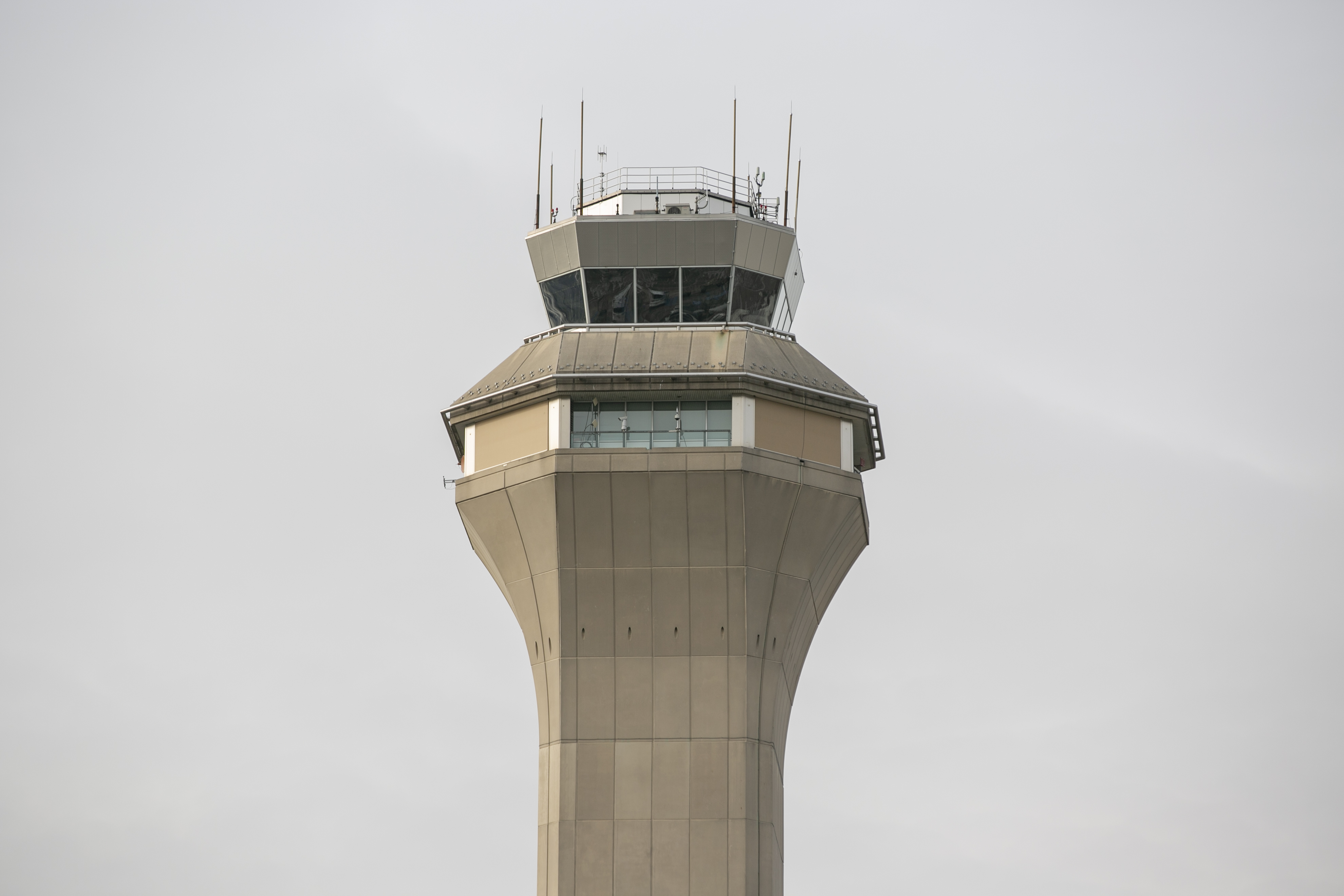 The FAA’s system that notifies pilots about safety issues began to fail on Tuesday afternoon, though the public was not notified until hours later. After an attempt to backstop the problem failed overnight, the FAA grounded all planes nationwide from 7:20 a.m. to 9 a.m. Wednesday, the first instance of a nationwide flight grounding since Sept. 11, 2001.

7:47 p.m. — The agency’s air traffic command center in Warrenton, Va., issues its first public notice of the computer breakdown and sets up an outage hotline.

8:20 p.m. — The FAA issues a fuller notification of the computer failure and says technicians are “working to restore the system.”

7:21 a.m. — The FAA announces a nationwide “ground stop,” halting all flights aside from those involving military aircraft and medical evacuations.

8:54 a.m. — Buttigieg tweets that ground stop will be lifted, writing that the agency has “determined that the safety system affected by the overnight outage is fully restored.”

9:07 a.m. — The FAA allows full air service to resume. More than 8,500 flights had been delayed and more than 1,200 had been canceled on Wednesday, a backlog that will take hours to resolve.

2:00 p.m. — Buttigieg tells reporters that a backup system went into effect the previous evening, but there were issues in the accuracy of information flowing into the system. FAA called for a reboot of the system at 5 a.m., and the ground stop was put in place until it was verified that the system was operating correctly.