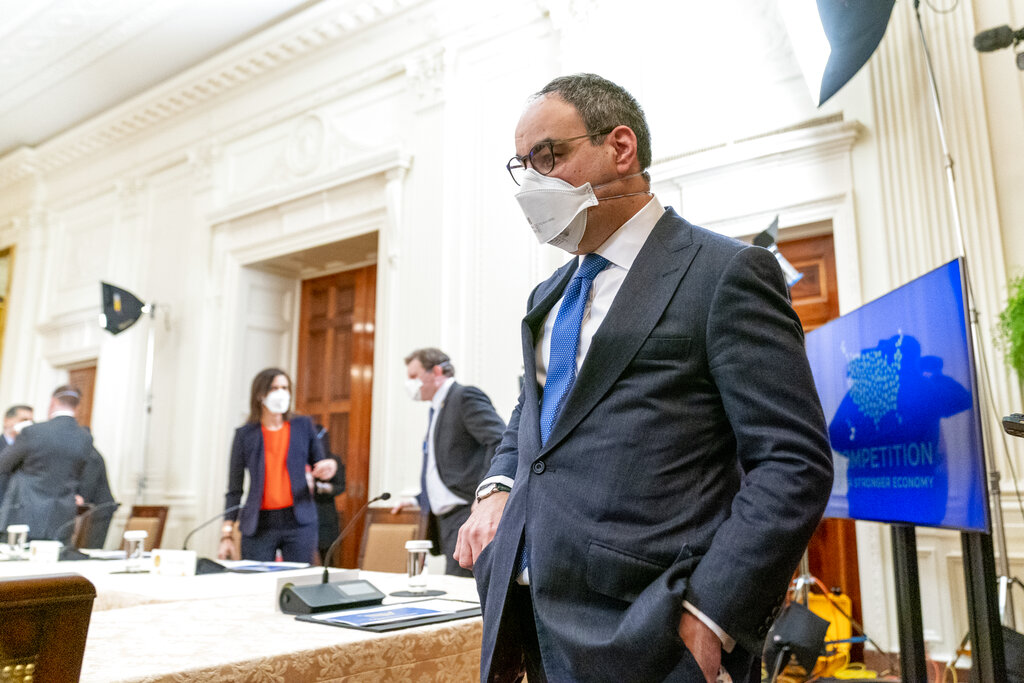 The Justice Department has cleared antitrust chief Jonathan Kanter to oversee investigations and litigation involving Google, potentially paving the way for him to lead a federal antitrust case challenging the search giant’s dominance of the online advertising market, according to a person with direct knowledge of the matter.

The decision was more than a year in the making and followed Google’s late 2021 request that Kanter recuses himself from DOJ work on Google issues because of his earlier work against the company when he was in private practice. Before his confirmation as assistant attorney general in November 2021, Kanter had represented companies including Microsoft, News Corp. and Yelp in their complaints over Google’s alleged anticompetitive activity in the online search and advertising markets.

The decision to allow his work on cases involving Google potentially brings the Justice Department one step closer to filing an antitrust lawsuit challenging the company’s conduct in the online advertising market. Google is involved in virtually every part of the complex web of online advertising, working on behalf of websites and advertisers as well as selling its own ad space on sites like YouTube. Critics say the company uses its dominant position to muscle out competitors and give itself an unfair advantage.

The Justice Department has an existing antitrust case against Google over its search business that was filed in 2020, and has spent the past several years investigating the advertising business as well. A draft complaint has been circulating within the DOJ for months, and could be filed in the coming weeks, the person said.

Google has maintained that its advertising operations are pro-competitive and are designed to increase profits for both advertisers and publishers.

A group of states led by the Texas Attorney General sued Google over its ad business in 2020.