Home A GOP postmortem: What went so wrong in Pennsylvania?
LLiberal News

A GOP postmortem: What went so wrong in Pennsylvania? 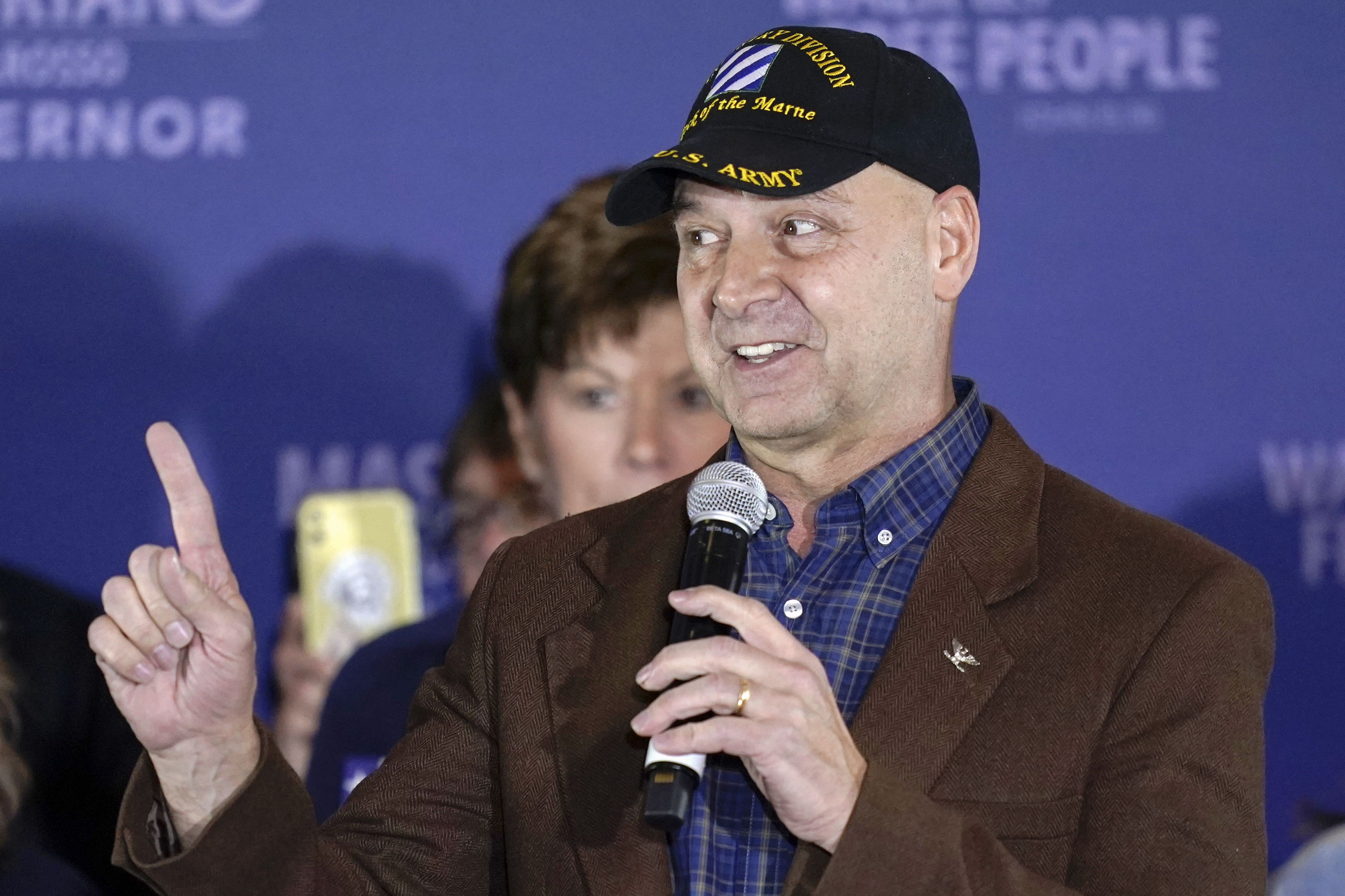 PHILADELPHIA — The Pennsylvania GOP is trying to figure out what went so horribly wrong in 2022.

After the party’s disastrous midterm races, Republicans in the critical battleground state are conducting a postmortem, holding focus groups throughout the state and interviewing thousands of voters about everything from abortion to former President Donald Trump in hopes of getting to the bottom of their losses. As a sign of the seriousness of the effort, the state party has enlisted Public Opinion Strategies, a D.C. area-based firm, to conduct the review of the 2022 election. Republicans said it is expected to cost $100,000.

GOP officials in Pennsylvania are also in the process of launching initiatives aimed at persuading more of their supporters to vote by mail — a method many of them had previously criticized, challenged in court and tried to repeal legislatively — and healing intraparty divides across the state’s diverse regions.

“Every aspect of the 2022 election will be examined,” wrote Lawrence Tabas, the chair of the state Republican Party, in an email to supporters obtained by POLITICO about the postmortem. He added that its funding would help inform “clear messaging on what we, as Republicans, stand for.”

The multipronged endeavors, which are being organized by top GOP donors, leaders and elected officials in the state, represent the most comprehensive attempt within the party to chart a path back to success in Pennsylvania ahead of the 2024 presidential election. Republicans in the state failed to flip any congressional districts and lost the governor’s race, Senate contest and majority of state House seats last year.

“We didn’t do that well at all. Here you have Biden with a lot of failures. Super high inflation — higher than it’s been since 40 years — gasoline prices, interest rates going up, small businesses under the gun, and we have international problems existing. And yet no red wave,” said Rep. Dan Meuser (R-Pa.), who is helping finance the postmortem. “We want the God’s honest truth.”

Discovering the truth is one thing. Accepting it is another. And the state GOP’s ability to do just that will likely have a profound impact on whether it can help the party take back the White House in 2024. Pennsylvania looms as the swing state with the most electoral votes at play in the presidential contest.

Pennsylvania will also play a key role in the upcoming battle for control of the Senate, with incumbent Democrat Bob Casey on the ballot in 2024, while judges are up for election in the state this year.

Bob Asher, a top GOP donor in Pennsylvania who is also helping finance the postmortem, said that he came up with the idea during discussions with other local Republicans after the election. He was struck, he said, by what he heard. Some officials told him that efforts that flew under the radar — such as Democratic mail advertisements aimed at older voters arguing that Republicans would eliminate Social Security and Medicare — were actually major factors in the election.

Another major goal of the postmortem, Asher said, is to figure out how to win back the suburban areas in the state that have trended away from Republicans in recent years, chief among them Philadelphia’s vote-rich collar counties.

The stakes of the report are high not just for upcoming elections but also the state party itself. The GOP’s lackluster showing during the 2022 cycle spurred chatter of potential candidates looking at challenging Tabas, whose term ends in 2025. No one has declared a bid yet.

“The county parties and state party have become more of a social club with really well-intentioned people rather than operations that help elect Republicans,” said a top Pennsylvania GOP campaign aide this cycle who was granted anonymity to speak frankly. “They need to get back in the business of actually talking to friends and neighbors about the candidates and getting them registered and to vote.”

In a statement, Tabas said, “Last year we executed record registration drives and very expansive GOTV efforts, but going forward I’m calling our leaders to collaborate on the mission of turning what has been a mail-in ballot deficit into a winning advantage.”

Along with Asher and Meuser, other elected officials such as Rep. Lloyd Smucker and state Senate President Pro Tempore Kim Ward are helping fund the project.

Republicans insist that they will use the postmortem to address sensitive topics. Meuser said that the impacts of Trump and the “Stop the Steal” movement on the midterms “have to” be looked at, along with things such as immigration and inflation. Republicans also said their analysis isn’t shying away from examining how the end of Roe v. Wade affected the election. Gov.-elect Josh Shapiro, a Democrat, made a central part of his campaign his Republican opponent Doug Mastriano’s support of an abortion ban with no exceptions for rape, incest or the life of the mother. In exit polls, a plurality of voters in Pennsylvania ranked abortion as their top issue.

“Clearly that issue played more of a role than most political pundits, particularly Republicans — no, let’s just rephrase that, Republican pundits — gave it weight,” said Meuser. The question, he added, is, “What’s the way you can say it without being offensive? … To me, there’s definitely a reasonable way of maintaining my pro-life position without being offensive to others.”

Other initiatives that Pennsylvania Republicans are embarking on in the wake of the 2022 midterms include establishing a vote-by-mail strategy.

After last year’s races, many Republicans in the state and nation came to the determination that their recent war against mail voting cost them. The state GOP is launching a mail-in ballot task force to look at the problem. According to an internal email, Rep. G.T. Thompson, State Treasurer Stacy Garrity, State Auditor General Timothy DeFoor and state House Republican Leader Bryan Cutler are among those who have joined the task force.

“Most folks now on the Republican side recognize that if one party is voting for 50 days and the other party is voting for 13 hours, the party voting for 50 days is going to have a higher turnout,” said Andy Reilly, a Republican National Committee member in Pennsylvania who has also been tapped to sit on the task force. “We have to embrace it and convince the Republican voters that there’s integrity with the mail-in voting process, i.e. that their vote will count.”

That’s perhaps the lesson from 2022 that, at this point, the largest number of Pennsylvania Republicans can agree on.

“What I can tell you definitively is that mail-in ballots and voting by mail is a top priority for us,” said Tabas.

LLiberal News
DAVOS, Switzerland — Dressed in a big black puffy coat and bright red boots, Anthony Scaramucci was shaking…
LLiberal News
Rep. Katie Porter on Tuesday launched her 2024 campaign for Sen. Dianne Feinstein’s seat — even though the…
LLiberal News
Kevin McCarthy and his conservative opponents have reached a tentative breakthrough after a days-long standoff, giving the California…
LLiberal News
LLiberal News
Ordinary Americans will soon be able to directly sponsor refugees entering the U.S. through a new policy, the…
LLiberal News
Secretary of State Antony Blinken will meet in Beijing with his counterpart, Chinese Foreign Minister Qin Gang, on…