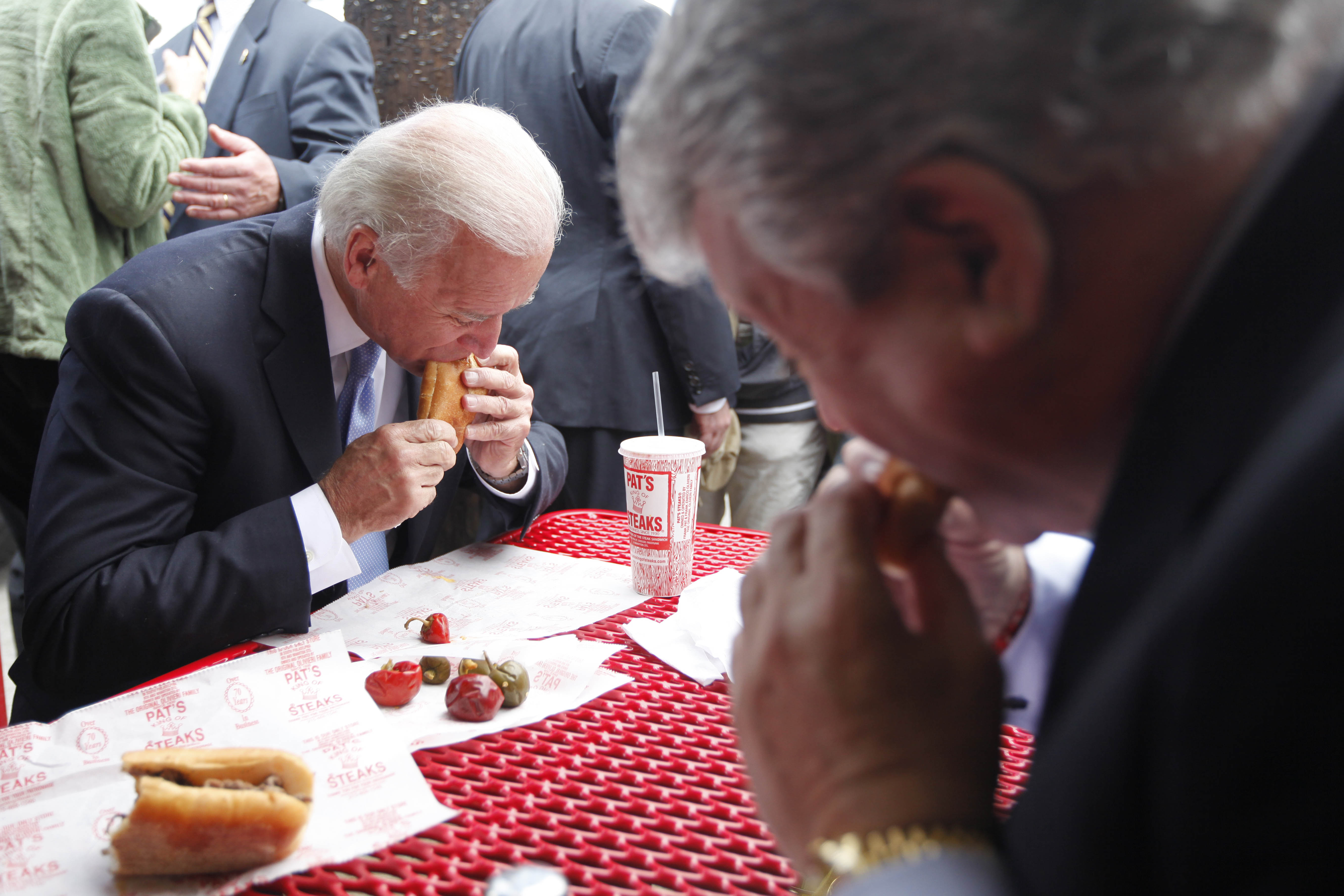 The American government flows on a chugging river of paperwork, so it’s not surprising a trickle of Very Important Classified Documents came to rest improperly in a locked closet at the Penn Biden Center for Diplomacy and Global Engagement, a think tank where Joe Biden had maintained an office. It’s no excuse, but who among us has not disobeyed — either willfully or accidentally — some important legal or ethical directive?

Biden, after all, is human. But when the second dribble of Very Important Classified Documents was discovered in the garage of his home in Wilmington, Del., my sympathy for Biden began to quiver as a pattern began to emerge. Whenever I lift secret documents to read at my leisure in an insecure setting along with my newspapers, novels and comic books, I store them securely where no unauthorized person can access them, like in an unmarked manila envelope under my mattress. But Biden had to know better. He spent 36 years in the U.S. Senate, and he chaired or served as ranking member of the Foreign Relations Committee for 12 years. Classified information was served to him in such steady, abundant portions during his years of office that he could have been fattened and put to market in nine months had he eaten them instead of read them.

Such a bad showing. Surely Biden was lectured dozens of times on the proper handling of Very Important Classified Documents while in the Senate. Surely he received an annual refresher course in classified document handling during the eight years he towed the vice-presidential yoke (along with former Veep Mike Pence, who has now joined the document-purloining team). So when a third and then a fourth batch of Very Important Classified Documents (six, to be exact) percolated to the surface after a 13-hour rummage of the Biden Wilmington residence by Justice Department investigators, my patience popped. Biden would be cashiered from almost any job in the private sector had he treated privileged documents so cavalierly. Our president is a sloppy Joe.

Some say it’s to Biden’s credit that he’s cooperated with investigators, unlike Donald Trump, who has variously insisted that he declassified the documents improperly stored at his residence, that they belong to him and that the documents were planted by the FBI. (I keep waiting for him to say he can wallpaper Mar-a-Lago with the docs if he wants.) But why give Biden cover because he’s acknowledging he’s in the wrong and is helping the cops instead of fighting them? Biden’s purported violations represent extreme negligence.At least Trump is forthright about his mishandling of documents. He never thought the secrecy rules applied to him, which is why he routinely leaked sensitive intelligence while president. Nobody thinks that Biden, who knows better, intentionally made off with the documents. He just shrugged off the rules like a reckless driver.

Wasn’t it supposed to be different? Wasn’t the Biden presidency supposed to mark the return of grown-ups and professionalism to the White House? Weren’t Biden’s hallmarks his pedigree and experience, his competency and diligence? Or, setting aside his deficiencies for a moment, wasn’t Biden supposed to have surrounded himself with an able team of advisers who have been with him for decades, some back to his days in Delaware politics, to guide and protect him? What were they doing to protect Biden when the Very Important Classified Documents bled out to his think-tank office, his garage and his house, and stored for years? Or, are they just as sloppy as Biden and carriers of over-inflated reputations?

You could attribute Biden’s document bungles to his age. He’s now 80, after all. But that excuse doesn’t stanch his self-inflected wound. Sloppiness has been Biden’s signature move for as long as he’s practiced politics. Over the course of his political career, Biden has gaffed the way Mount Etna erupts — in steady, hot, gassy burps. In 1987 while running for president, he sloppily pinched major parts of a British politician’s speech and called it his own. Last March, in a seemingly off-the-cuff statement that appeared to challenge Russia to start World War III, Biden said that Vladimir Putin “cannot remain in power,” which sounded like a direct call for regime change. The White House immediately walked back his statement, as it frequently does, saying, “The president’s point was that Putin cannot be allowed to exercise power over his neighbors or the region. He was not discussing Putin’s power in Russia, or regime change.” Oh, sure. As this recent New York Post piece charting Biden’s presidential gaffes”,”_id”:”00000185-e560-d638-a3bf-f7fd78a30000″,”_type”:”02ec1f82-5e56-3b8c-af6e-6fc7c8772266″}’>New York Post piece charting Biden’s presidential gaffes, he’s grown hotter and gassier, indicating an inability to edit or discipline himself.

To put it in the vernacular, he’s very sloppy.

The White House clean-up crew that follows Biden 24/7 to undo his gaffes will probably rescue him from his Very Important Classified Documents catastrophe. When the Biden doc discoveries commenced, pundits speculated that they amounted to an unintended gift to Trump: Even though the two cases are not directly comparable, it would look bad to punish Trump for making off with documents but not Biden (who can’t be indicted anyway under Department of Justice rules). But as the classified documents pile up on Biden’s door — who knows where they’ll find them next, his Rehoboth beach pad? — Trump’s document troubles now look like a gift to Biden. What Biden did was wrong, his supporters will argue, but he didn’t deliberately take them, like Trump. What’s the big deal? He’s always been sloppy Joe, this logic goes, he will always be sloppy Joe. What did you expect?

LLiberal News
With the Republican National Committee elections approaching, current Chair Ronna McDaniel is resisting calls to participate in a…
LLiberal News
DAVOS, Switzerland — For the American abroad, the signals are unmistakable — and dissonant. The world is bullish…
LLiberal News
The move is the final step in Beijing’s U-turn away from of its draconian zero-Covid policy.
LLiberal News
The Biden administration on Tuesday announced new visa restrictions for 25 individuals in Belarus amid that nation’s move…
LLiberal News
Rising consumer prices in the United States moderated again last month, bolstering hopes that inflation’s grip on the…
LLiberal News
Women who serve in the Missouri House will face a tougher dress code when they return to the…