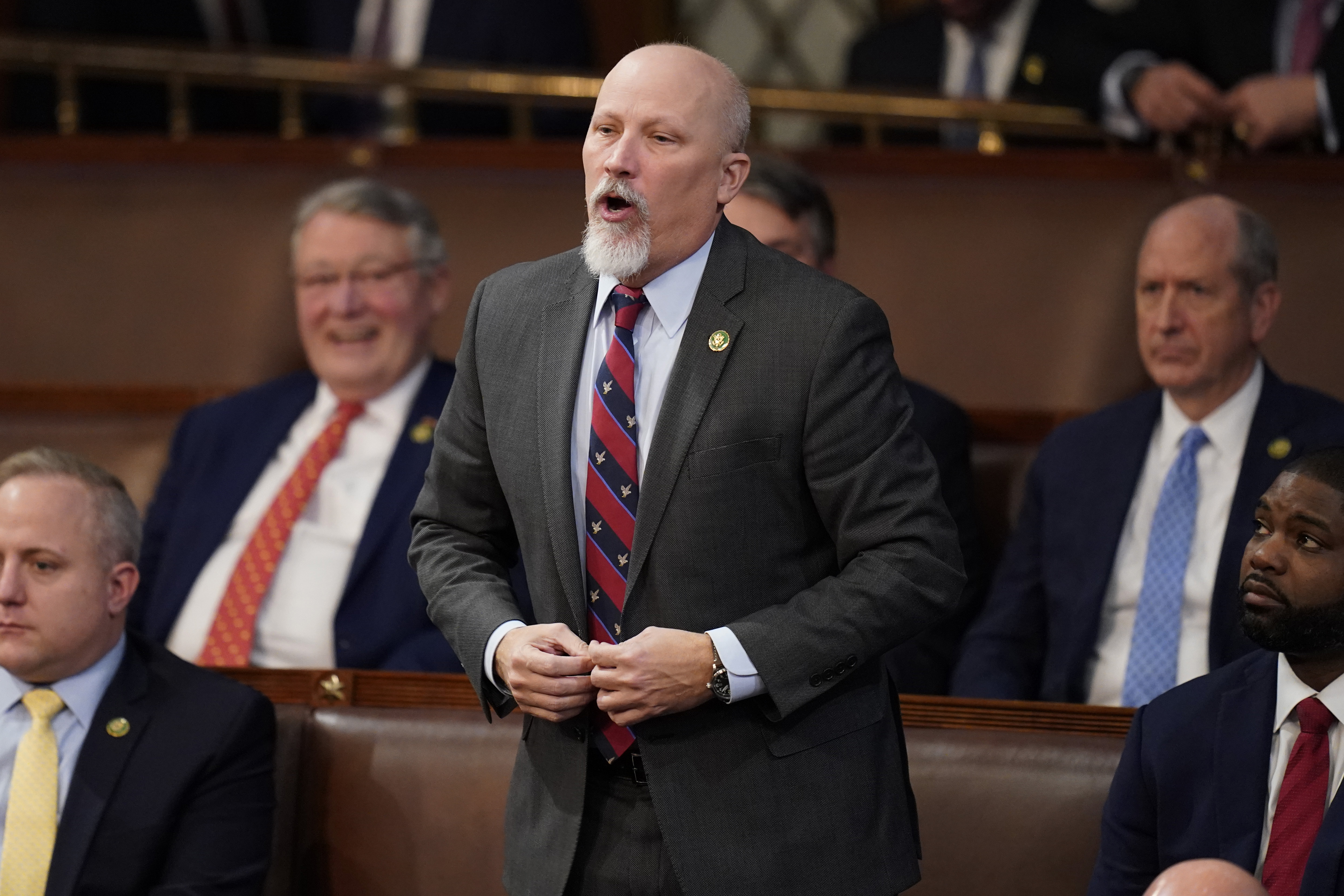 The lack of regulations on the cameras showing the House floor last week was “a good thing,” Rep. Chip Roy (R-Texas) said Sunday on CNN’s “State of the Union,” leaving himself open to the possibility of continuing to allow C-SPAN to document proceedings.

“Let me go look into the ins and outs of all of that,” Roy, one of the holdouts on last week’s votes to elect Kevin McCarthy as speaker, said to host Jake Tapper. “But I think it is — what the American people were able to see unfold on the floor was a good thing for our democracy and our republic, right?”

C-SPAN, the cable network that televises hours of daily, unfiltered federal government affairs, had a moment in the spotlight during the votes for House speaker, as camera operators were able to capture many more angles than usual in the absence of an active rules package. Viewers consequently saw live looks at discussions between members, exasperated facial expressions and one near-physical altercation, leading to some commentators to call for the House to leave the cameras on.

Roy, a member of the House Freedom Caucus, called the House proceedings a moment in history.

“It was a good thing for people to be able to see the inner workings,” he said.

LLiberal News
The world ‘cannot afford to be complacent,’ warns the head of Gavi, the Vaccine Alliance.
LLiberal News
A Tennessee-based health care provider announced plans in May — just one week after POLITICO published the draft…
LLiberal News
When it comes to regime change, there’s an important relationship between regime opponents inside the country, and exiles…
LLiberal News
Sultan Ahmed Al Jaber’s role as CEO of national oil company ‘risks jeopardizing climate progress from successive U.N.…
LLiberal News
Capitol Police arrested a man Monday evening near the Hill accused of impersonating law enforcement and possessing multiple…
LLiberal News
“We want to become a member of NATO because we don’t ever again want war in Finland,” says…