Opinion | Will the Supreme Court Torpedo the Financial System? 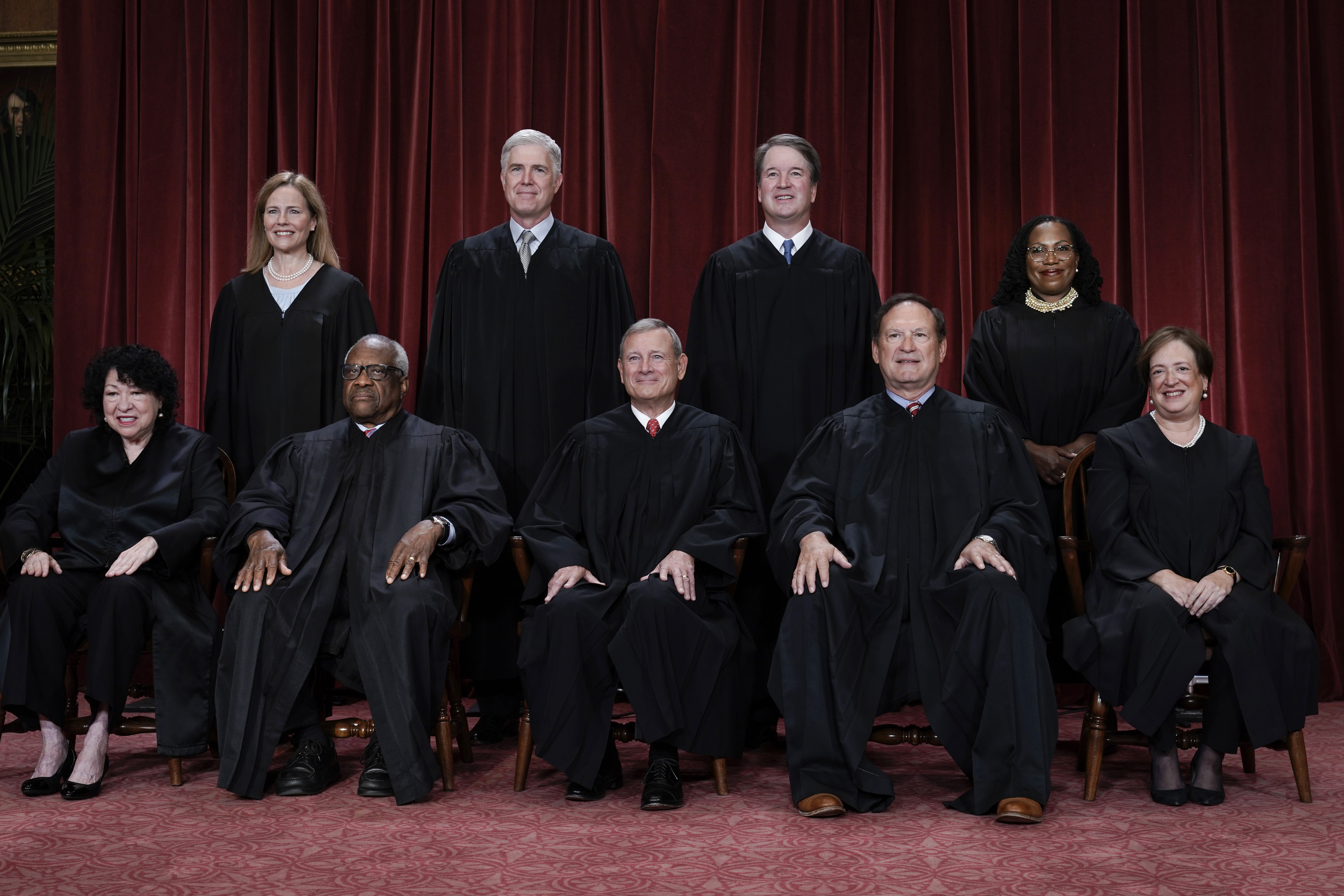 For many judicial conservatives, the last 90 years have been an aberration: The New Deal catalyzed an enormous — malign, in their view — growth in the federal government. Lost in the regulatory jungle, they claim, is a “constitution in exile” that will emerge only when the excesses of the federal administrative state are pruned away.

It’s a powerful vision. At least it is for the firms who must follow federal health, environmental or securities law. It’s less attractive if you bear the costs of financial crisis or environmental catastrophe. But the Roberts Court has been firmly on the side of those being regulated. The court’s interventions have cut deep into the regulatory state in recent years, yet none has struck a body blow to any federal agency, let alone to the coordinating role played by the federal government in steering the national economy. That may be about to change.

The U.S. Solicitor General recently asked for high-court review of a Fifth Circuit opinion that does effectively neuter a federal agency, the Consumer Financial Protection Bureau, which is much loathed on the right. The significance of the Fifth Circuit’s ruling, though, isn’t this localized effect: Rather, it casts broader doubt on funding sources for the Federal Deposit Insurance Corp., the Office of the Comptroller of the Currency and, crucially, the Federal Reserve. While the Fifth Circuit took lawyerly pains to narrow its judgment, its efforts are thoroughly unconvincing. It has effectively launched an attack that could imperil much of the financial regulatory infrastructure that saved the U.S. economy in 2008 and 2020. 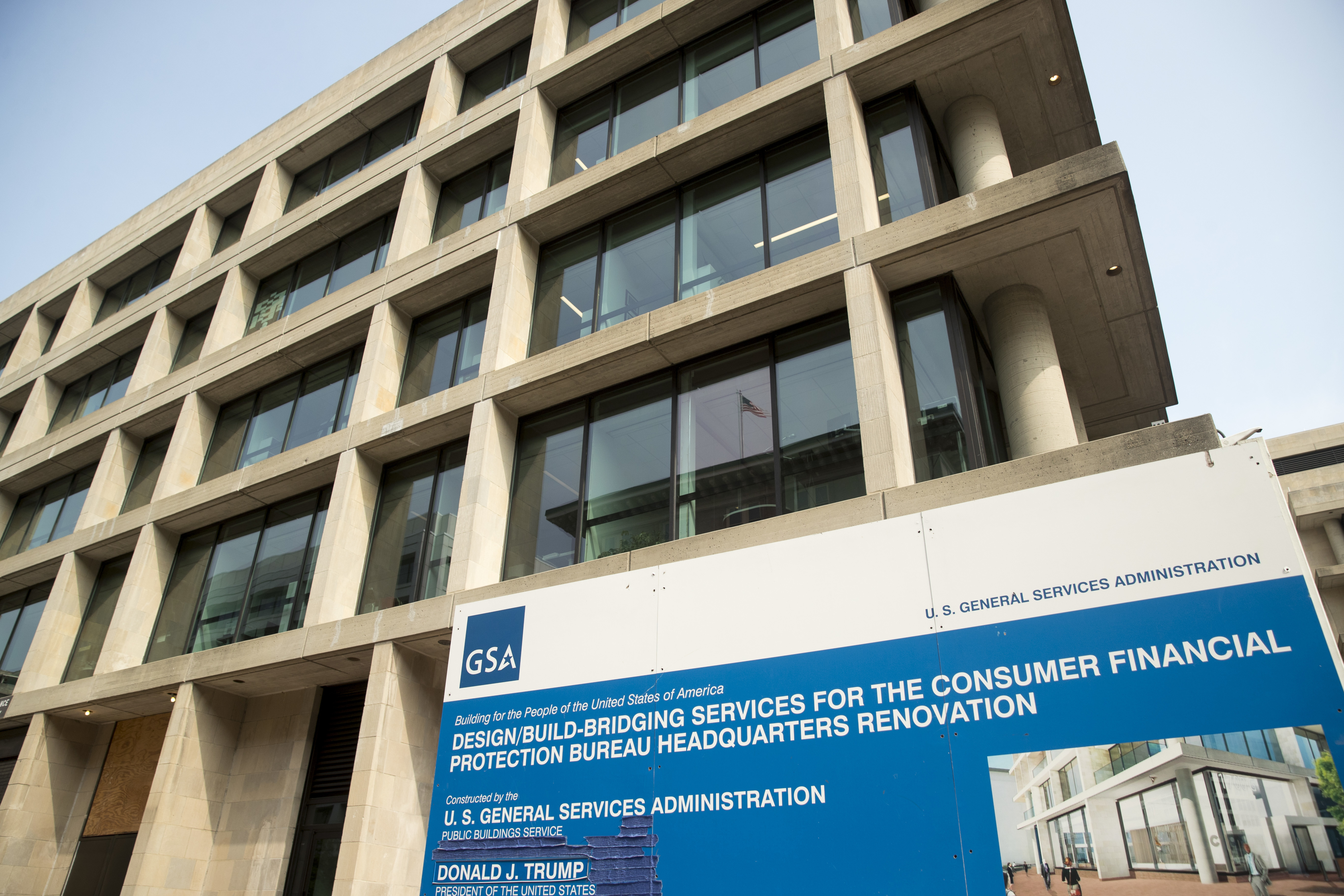 So far, the Supreme Court has waged war on the federal regulatory state along two main fronts. The first, exemplified by a June decision invalidating the EPA’s erstwhile Clean Power Plan, turns on whether Congress can delegate policy-making tasks to agencies. The second, which turns on the president’s powers to appoint and remove high-level officials, has cast a shadow on the consumer bureau and the Federal Housing Finance Agency.

These rulings — especially on the Clean Power Plan — impose serious constraints on the government’s power to use regulation.

The Fifth Circuit’s November opinion, however, rests on a different provision of the Constitution called the Appropriations Clause. This holds that “Money shall be drawn from the Treasury” only “in Consequence of Appropriations made by Law.”

In a challenge to another CFPB enforcement action, the Fifth Circuit invalidated a statute that allowed the bureau to requisition funds from the Federal Reserve. The Circuit Court contended that this mechanism was offensive to the Constitution because the CFPB is not just outside the appropriations process. It is also beyond the “indirect control” of Congress because it “draws on a source that is itself outside the appropriations process” (that is, the Fed). As a result, the Fifth Circuit said, any CFPB action using such funds was illegal — and this means all CFPB actions are illegal. This would throw out longstanding rules on mortgages, credit cards, student loans and more.

But what about the Fed itself, as well as all the other banking agencies that use interest, profits, fees, and the like “outside the appropriations process?” Mustn’t all of them fall? Couldn’t someone bring a legal challenge to the Fed tomorrow — some are champing at the bit! — and shut down that body?

But don’t be fooled: As the judges of the Fifth Circuit undoubtedly know, the distinction between “single” and “double” insulation is not a legally sound one. Indeed, it has been invoked — and collapsed — in a parallel assault upon the regulatory state in the last couple of years.

In 2009, the Supreme Court found a constitutional flaw in a Sarbanes-Oxley innovation called the Public Company Accounting Oversight Board because it had a “double” layer of insulation from presidential control. Chief Justice John Roberts took great apparent pains to explain why the “second level of tenure protection changes the nature of the President’s review” and was so constitutionally improper. Don’t worry, the court suggested, “single” layers of insulation are okay.

In 2020, however, Roberts penned another opinion for the court invalidating a “single” layer of removal protection for the head of the CFPB. Rather than hypocrisy, that 2020 opinion can be read as just a more candid expression of the principle set forth in 2009.

There is simply no reason to think the same dynamic would not play out respecting appropriations. Indeed, the text of the Constitution seems flatly inconsistent with the single/double line distinction the Fifth Circuit drew. And of course, the Federal Reserve too has a “capacious portfolio of authority.”

If the Fifth Circuit’s reading of the Appropriations Clause were to be accepted, then a substantial slice of the federal regulatory apparatus that guides the money supply, the national economy, and even the global financial system would judder to a halt.

We’ve been there before. It wasn’t pretty.

To be clear, there are powerful and compelling reasons to think the Fifth Circuit got this question wrong and won’t fully survive an appeal — not least the fact that Congress did pass a “law” authorizing the CFPB’s spending through the Dodd-Frank Act. But the larger point remains: The opinion bodes disruption. It is a loaded weapon for those wishing to kick out large parts of the regulatory state.

Would a conservative Supreme Court really knock out the Fed by holding its funding mechanism unconstitutional? The last year of rulings on abortion, gun rights and more has demonstrated the court’s insouciance when it comes to tipping over apple carts. Who’s to say it would not do so again? At the very least, however, accepting the Fifth Circuit’s invitation would put it in a nasty double bind: Stick to its conservative legal guns and gut rather more than the hated administrative state, or hue to the more temperamentally conservative position of avoiding national and even international chaos. It’s frightening that we don’t know which the high court will choose.

LLiberal News
History, Karl Marx once wrote, repeats itself first as tragedy, and then as farce. The old quip kept…
LLiberal News
The Senate starts its work in earnest this week, and things may look a lot different at the…
LLiberal News
Rep. Barbara Lee has told her fellow lawmakers she’s running for Senate in California, according to two sources…
LLiberal News
LLiberal News
Prime Minister Mateusz Morawiecki said Poland would still look to send tanks as part of ‘a small coalition’…
LLiberal News
Union membership hit an all-time low in 2022 despite a surge in organizing efforts that emerged during the…