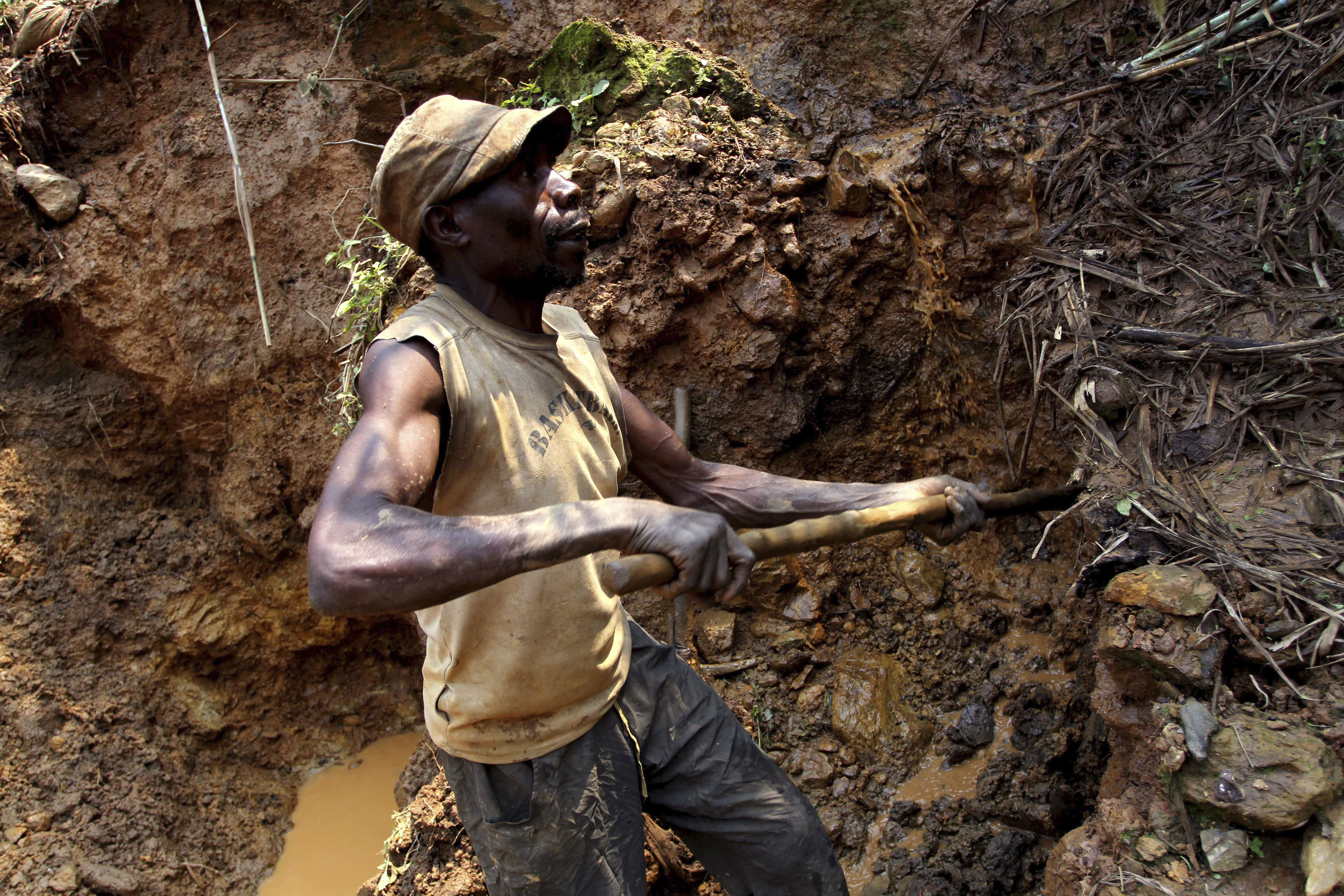 The Wagner Group, a paramilitary organization linked to Russia, is expanding its mining projects in Africa to bring in millions to prop up its military operations in Ukraine, according to a Western official and a U.S. cable obtained by POLITICO.

Over the past year, Wagner has significantly expanded its work in one country — the Central African Republic — where it could see mining profits soar to almost $1 billion, according to the official and the diplomatic cable. That funding will likely be used by the group to acquire new weapons and fighters, the official said.

U.S. officials have for years warned that Wagner has been using mining profits to help prop up the Russian state amid Western sanctions. The details about the projects in CAR show that Wagner’smining efforts are becoming increasingly lucrative for the organization andcreating a pipeline of funding for Russia’s war against Ukraine.

Wagner set up shop in CAR in 2018, creating a cultural center and striking several deals to help secure mining sites, including at the Ndassima gold mine located near the town of Bambari in the middle of the country. Since then, Wagner has turned the once-artisanal mine into a massive complex, according to the cable.

Today, the mine spans eight production zones in various stages of development — the largest estimated to be approximately over 200 feet deep, according to the cable. The U.S. has assessed that the group is helping construct the site for long-term exploitation and has fortified the mine, constructing bridges at river crossings and with truck-mounted anti-aircraft guns at key locations.

“These new developments that they’re taking indicate long-term plans for the mine,” said Catrina Doxsee, associate director and associate fellow for the Transnational Threats Project at the Center for Strategic and International Studies, a D.C.-based think tank. “The fact that they are establishing an expanded mining operation, that they’re establishing these long-term plans, I think really points to how integrated they’ve become with the local military and the level of dependency that the CAR government has on them.”

The National Security Council declined to comment. The State Department said in an emailed statement that the U.S. is pursuing “multiple avenues to counter the Wagner group’s illicit transnational activities.” That has included sanctions on Prigozhin and Wagner’s network.

In December, the Commerce Department implemented export controls to try and block the group’s ability to acquire new weapons. Officials in the U.S. are in the process preparing additional measures to punish the group, another person familiar with the matter said, who requested to remain anonymous to discuss potential forthcoming government announcements.

The Central African Republic is now refusing to grant overflight clearances of the mine of unmanned aerial vehicles to U.N. peacekeepers in the country, according to the cable. Several of them have taken fire from the CAR army. U.S. officials believe this is a sign that Wagner is gaining political control in the country, the cable said.

LLiberal News
The new chair of the House Foreign Affairs Committee said Sunday it is important the United States announce…
LLiberal News
Decision ends uncertainty on whether London should supply next-generation tanks to the war-stricken country.
LLiberal News
World output is set to grow by 2.9 percent this year, it says.
LLiberal News
Kevin McCarthy and his conservative opponents have reached a tentative breakthrough after a days-long standoff, giving the California…
LLiberal News
JERUSALEM — A Palestinian gunman opened fire outside an east Jerusalem synagogue Friday night, killing six people and…
LLiberal News
The Pentagon is considering providing back pay to former service members who were discharged for refusing to get…