What the right’s gas stove freakout was really about 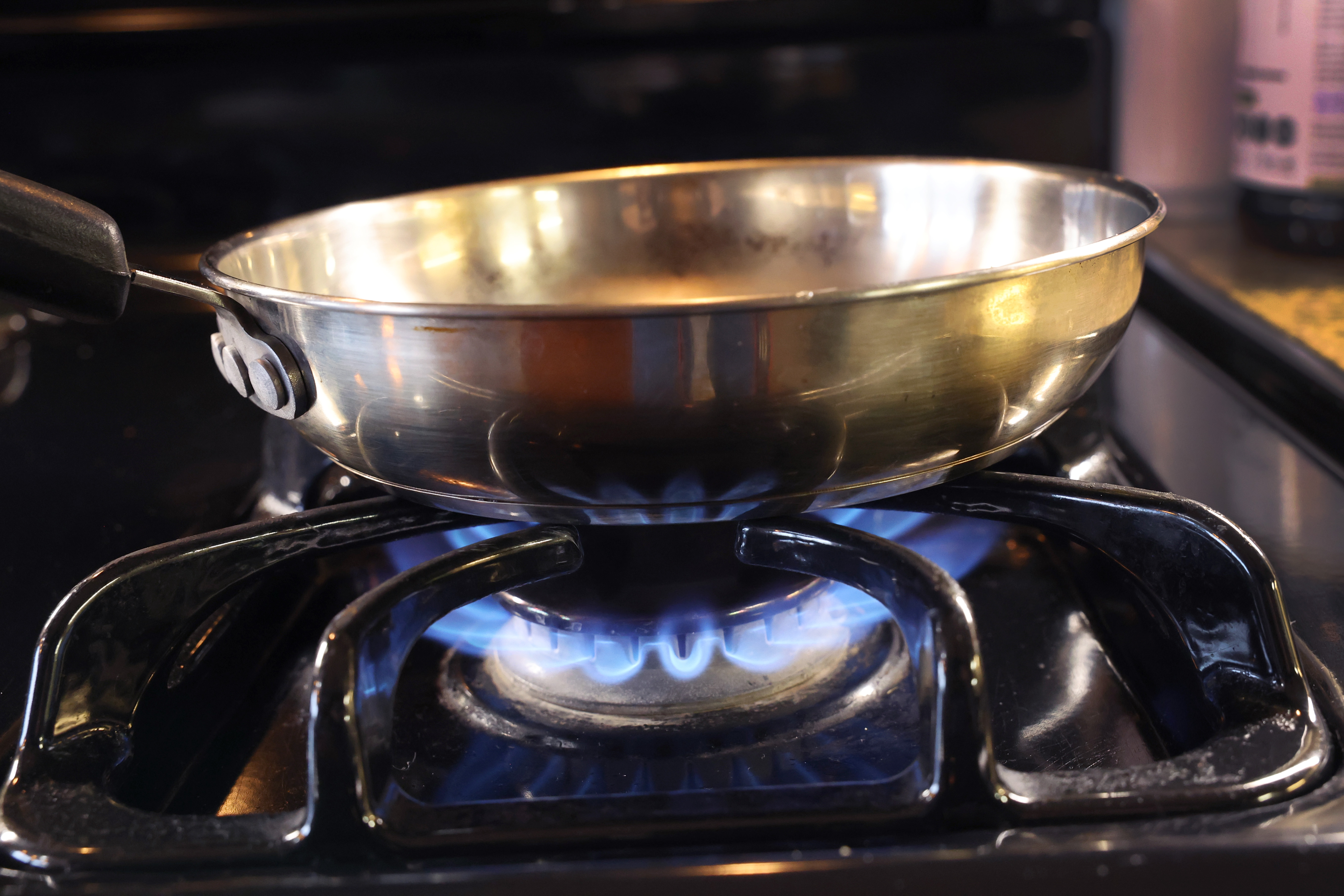 No, President Joe Biden isn’t coming for your gas stove.

Republicans and conservative pundits have spent the past week nonetheless expressing alarm about the fate of Americans’ ranges and cooktops — in line with previous GOP complaints about real or imagined threats to hamburgers, toilets, air travel, incandescent light bulbs and gasoline-powered cars.

Genuine or not, the stove flap gave Republican lawmakers an opening to put Biden’s energy policies back on the front burner, after last year’s spurt of high gasoline prices had faded from the headlines.

It also touches on a real, coast-to-coast crusade by liberal city and state leaders to prohibit gas stoves and furnaces in new buildings, on the grounds that they endanger health and contribute to climate change. But the White House has disavowed enacting any such ban at the federal level. (“The president does not support banning gas stoves,” White House press secretary Karine Jean-Pierre told reporters after the issue came up repeatedly at Wednesday’s news briefing.)

Other Democrats in Washington are looking to avoid the uproar — including the Virginia Democrat who helped spark the fuss.

“I’m loath to touch the stove again,” said Aaron Fritschner, a spokesperson for Rep. Don Beyer (D-Va.), when asked for comment about this week’s stove backlash. “It was a very stupid news cycle. So little of it was based in fact.”

Then a member of that five-person commission suggested to Bloomberg News in a story this week that a ban on new gas stoves could be one of many options to be pursued in the future. But the member, Biden nominee Richard Trumka Jr., had previously failed to get his fellow commissioners to support even regulating stoves, as POLITICO’s E&E News reported Tuesday. Instead, the commission plans to gather “public input” on stoves’ health hazards and possible solutions.

“I am not looking to ban gas stoves and the CPSC has no proceeding to do so,” Chair Alexander Hoehn-Saric later said in a statement.

By then, though, the issue had escalated to culture-war level — and lawmakers unleashed a barrage of snarky comments.

And Democratic Sen. Joe Manchin of West Virginia, a firm defender of fossil fuels, dubbed any stove ban a “recipe for disaster.”

“The federal government has no business telling American families how to cook their dinner,” he tweeted.

That was followed by the introduction of legislation in the House to protect the gas appliances.

While a federal ban is not in the cards at the moment, Biden’s signature climate law, H.R. 5376 (117), includes incentives for moving consumers away from gas appliances. That includes an estimated $4.5 billion in rebates for states to dole out for the purchase of new electric appliances, including ranges, cooktops and wall ovens.

The consumer commission also has several options it could consider should it choose to dive into stove regulation. A report last year from New York University’s Institute for Policy Integrity argued that the CPSC could require warning labels on gas stoves, conduct public education campaigns about their dangers or, most directly, issue mandatory rules to reduce the risks.

“The thing that we have really been waiting for is mandatory performance standards to make sure that these consumer products aren’t reaching levels that would be known as harmful to health,” said Brady Seals, manager of the environmental think tank RMI’s Carbon-Free Buildings program.

Nationwide, about 38 percent of households use natural gas for cooking.

One reason gas industry officials, Republicans and fossil fuel defender Manchin have spoken out so forcefully: Gas bans are increasingly common at the municipal level as a rising number of studies point to possible health hazards, increasing the urgency of squelch any potential federal ban.

A recently published study nabbed headlines for concluding that gas stove emissions contribute to one in eight cases of childhood asthma — likening it to the dangers posed by second-hand tobacco smoke. And a 2022 report from the American Lung Association that looked at dozens of prior studies found that gas stoves and ovens are major sources of harmful indoor air pollutants that the federal government doesn’t regulate because they occur indoors.

Liberal leaders and activists in dozens of cities nationwide have also embraced bans on gas stoves and furnaces as a way to drive down planet-warming pollution from buildings.

Berkeley, Calif., paved the way with the first such ban in 2019 — and since then almost 100 cities, including New York, San Francisco, Los Angeles and Seattle, have enacted similar bans for at least some new homes.

“I think we’ll start to see a lot more action on this at the state level,” said RMI’s Seals.

That, in turn, has brought backlash: More than 20 states, mostly those controlled by Republicans, have responded by passing laws prohibiting local governments from banning gas stoves.

Republicans and other fossil fuel supporters hope the conflagration will make the administration think twice about snuffing the stoves.

“I think some of the furor over this is because people do like their gas stove,” said Karen Harbert, president of the American Gas Association, an industry group for gas utilities.

Natural gas is already heavily regulated, both at the utility level and through product certification for stoves and other gas-burning appliances, Harbert noted during a call with reporters on Thursday.

“This is not the Wild West,” she said.

Kelsey Tamborrino and Josh Siegel contributed to this report.

LLiberal News
RIO DE JANEIRO — Supporters of former Brazilian President Jair Bolsonaro who refuse to accept his electoral defeat…
LLiberal News
Meta will lift the ban on Donald Trump’s Facebook and Instagram accounts in the coming weeks after a…
LLiberal News
Rep. Scott Perry said that being under investigation shouldn’t disqualify him from taking part in any examination of…
LLiberal News
They’re two of the most iconic images from the riot at the Capitol following the 2020 presidential election:…
LLiberal News
It’s the three-page document everyone in Washington is talking about — except it may not even exist. Speaker…
LLiberal News
While Congress’ biggest Donald Trump antagonists are household names to political junkies — think Liz Cheney, Adam Schiff,…