Home Who repped who in the Jan. 6 probe: A look at the frequently used witness lawyers
LLiberal News

Who repped who in the Jan. 6 probe: A look at the frequently used witness lawyers 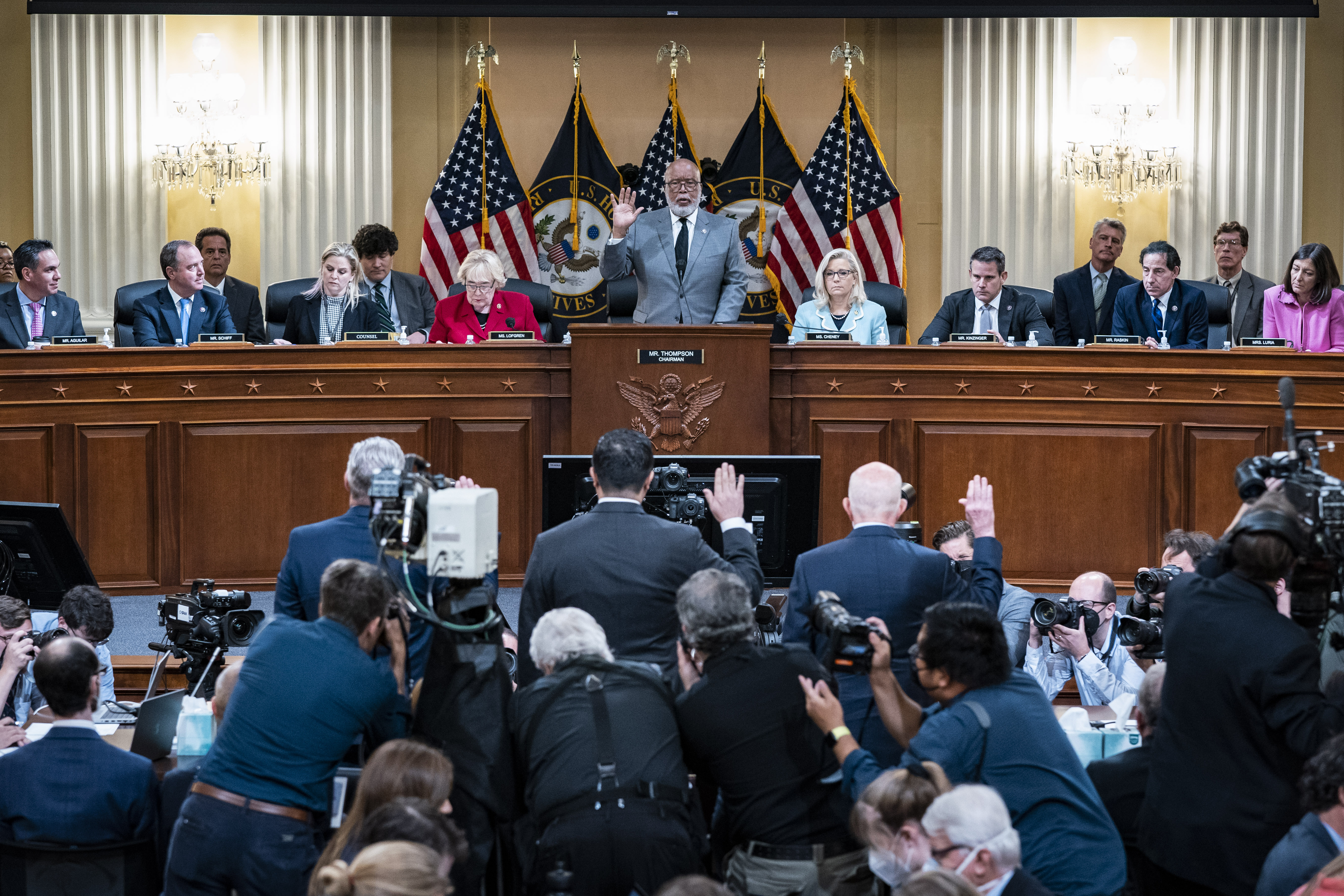 The Jan. 6 select committee repeatedly raised concerns about potential conflicts of interest by some of the lawyers representing crucial witnesses in their investigation — particularly those paid by Trump-friendly entities.

The concerns were brought into sharp relief during their late-November interview with Wisconsin State House Speaker Robin Vos, a Republican who declined to answer any questions on how he came to be represented by Edward Greim, a Federalist Society-affiliated lawyer who also represented at least six other committee witnesses.

In a tense exchange with the panel’s vice chair, Rep. Liz Cheney (R-Wyo.), Greim told Vosin his interview not to answer Cheney’s questions about legal representation. “The committee has no business knowing that, has no business inquiring into this,” Greim interceded.

The committee investigators highlighted their unresolved questions about witness representation in their final report but left ultimate judgment about potential conflicts or witness evasiveness to the public.

POLITICO reviewed the nearly 300 witness transcripts released by the Jan. 6 select committee to identify the lawyers most frequently tapped by the panel’s witnesses. Here’s what we found:

Lawyers from a small handful of firms each represented five or more of the select committee’s witnesses. They are:

Stefan Passantino and (Michael Best), seven clients: Passantino represented Cassidy Hutchinson, who later switched lawyers and accused him of trying to suppress crucial information — an accusation he and his allies dispute. Passantino also represented Beau Harrison, a Trump White House aide present for some of the same exchanges that Hutchinson described, Trump campaign adviser Joshua Findlay and John Isakson, who dropped out of Trump’s effort to solicit false electoral college certificates in Georgia.