Billions at stake as online fundraising practices turn off voters 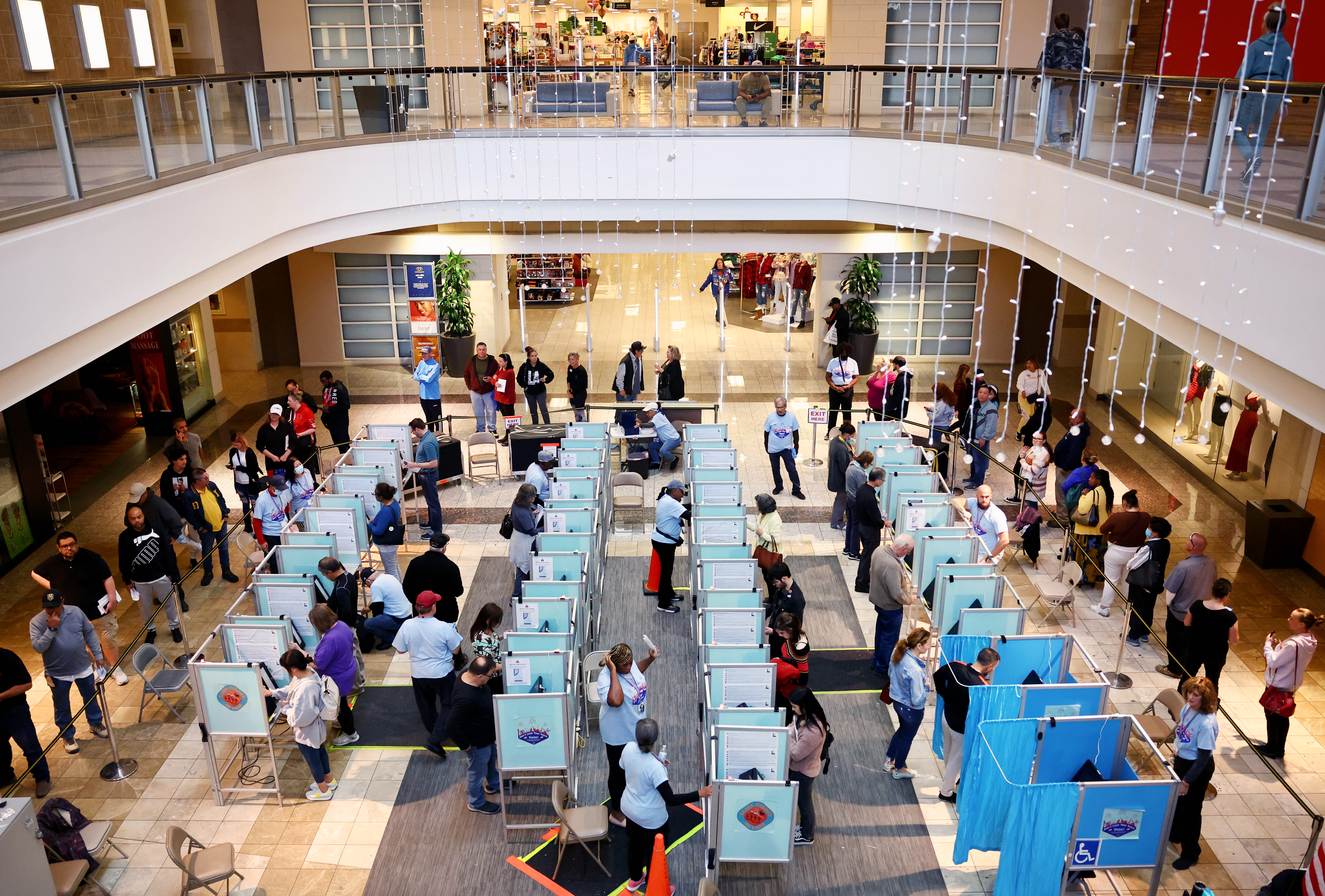 When Lloyd Cotler worked on texting programs for Hillary Clinton’s 2016 presidential campaign, it was a relatively new campaign frontier — a blank canvas where Clinton’s digital staffers answered questions about voting, shared comments from Donald Trump that would enrage the Democratic base and, sometimes, asked for campaign contributions.

Now, the space is so crowded — and sometimes downright spammy — that Cotler, the founder of Banter Messaging, advises friends and family to write a check if they want to make political contributions, lest their emails and phone numbers end up on lists that recirculate through the campaign world for eternity.

That advice reflects a recognition among digital campaign staffers that text and email programs have gone from innovative to out of hand, to the point that it’s harming the campaign ecosystem. The rate of return on individual appeals is falling compared to a few years ago, as candidates and outside groups find themselves targeting the same pool of donors. And congressional campaigns spent more on fundraising as a share of their total spending in 2022 than in the previous election cycle, according to a POLITICO analysis of FEC records.

Doubling down on mass emails and texts is still a way to raise significant cash, and federal candidates and committees raised a combined $3.3 billion on ActBlue and WinRed, the parties’ primary online fundraising platforms, during the 2022 cycle. But people who work in the field are growing concerned that fundraising appeals are crowding out newsletters, volunteer efforts and other forms of communication amid the insatiable and never-ending hunt for cash.

“The incentives are all messed up,” Cotler said.

Digital fundraising, which began as a forward-thinking tactic in the early 2000s and has become central to campaigning since then, once promised a democratization of political fundraising — lawmakers could raise money online from ideologically aligned supporters with no strings attached rather than relying on access-driven donors at high-dollar fundraisers.

The pool of donors willing to give to candidates online is vast: ActBlue reported more than 5 million individual donors giving to federal campaigns on its platform this cycle, while WinRed saw more than 2 million. But those donor universes are still finite, and data privacy concerns and efforts by companies such as Apple and Facebook to crack down on targeting of individual users have increased the cost of recruiting donors via social media.

That has left many groups more likely to rely on renting lists from other entities, leading a wide range of campaigns to target the same set of donors. Federal campaign spending on list rentals topped $110 million during the 2022 cycle, according to the analysis of FEC filings, more than 2.5 times more than the $42 million spent on them during the 2018 midterm cycle.

A post-election report from the Center for Campaign Innovation, a conservative nonprofit focused on digital campaign methods, found fundraising has become a primary form of voter contact. Republican voters in surveys were more likely to receive fundraising solicitations than phone calls or door knocks — even in states such as Pennsylvania and Nevada which featured competitive statewide races.

Even party activists expressed frustration with the tone and number of emails they received, the report found. Only a small share of voters who receive fundraising solicitations actually donated.

“Campaigns are even asking undecided and swing voters for money,” said Eric Wilson, a Republican digital strategist and the center’s director. “They’re asking people who donate to the other party for money.”

Poor targeting frustrates voters who feel bombarded with texts they never wanted. But while mass texting and email programs are not especially expensive — campaigns can often send thousands of messages for only a few dollars — hitting up the other party’s supporters is also not an effective way to raise cash.

Aggregate costs have slowly ticked upward over the past few election cycles; among all congressional campaign committees in the 2022 cycle, fundraising expenses accounted for roughly 7.5 percent of total campaign spending, up from 6.7 percent in 2020.

While the Republican universe of online donors is smaller than its Democratic counterpart, the problem of donor burnout is bipartisan. A survey of Democratic-leaning voters from Civic Shout and Kos Media in November found 46 percent did not remember signing up for Democratic campaign emails but received them anyways, while 54 percent said they received texts despite not signing up. Most respondents said the constant stream of communication did not influence their voting.

But nearly a quarter said there were times where they decided not to donate or volunteer because they did not want to get more text messages.

The upshot for some campaign operatives is that the fundraising push is creating a backlash. Another piece of evidence: the stream of sometimes rude replies that campaigns receive in response to messages.

“The feedback you’re getting from people is terrible, right?” said Cotler, of Banter Messaging. “What do you think, like people are going to curse you out and then be excited to go vote for you?”

The negative feedback from donors, coupled with lower return rates, might seem like a factor that would give campaigns pause. But several strategists said that while digital fundraisers and campaign consultants are constantly thinking about how to improve their methods, the industry does not seem poised for a broad reckoning.

The reasons are fairly simple: Mass texting and email programs still turn a profit, and no single campaign has the incentive or the power to change anything.

“If you want to do something about it, you’ve got to show the people who like raising money the damage they’re doing,” said Will Bunnett, principal at Clarify, a digital marketing agency that has worked with Democratic campaigns. “But nobody has come up with a way to quantify that.”

In surveys and focus groups, online donors have plenty of suggestions for improving digital campaigning, including political newsletters not devoted to fundraising and content focused on key issues. Political donors tend to be highly engaged, several strategists noted, and campaigns could look to leverage that interest for non-monetary purposes, like volunteering, putting up yard signs or sharing content on social media.

But it’s not clear that more responsible conduct from the biggest campaigns would be enough to change the user experience for small-dollar donors. Many text and email appeals come from PACs and outside groups that do not fall under party control.

“I spent years naming and shaming the bad actors, and it’s like playing whack-a-mole,” Nelson said. “There’s always another shady PAC or consultant that is going to pop up the next day.”

LLiberal News
Even for career-long observers of Congress, Friday night on the House floor was a sight to behold. The…
LLiberal News
Donald Trump spent his time in office fighting the release of his White House visitor logs. Then came…
LLiberal News
FOX “Fox News Sunday”: Rep. Jim Jordan (R-Ohio) … Rep. Ro Khanna (D-Calif.). Panel: Jason Chaffetz, Janice Dean,…
LLiberal News
Political action committees affiliated with more than 70 major corporations said they would pause or reconsider donations to…
LLiberal News
“Go on @CNN and cry about it,” he wrote to the retired congressman.
LLiberal News
The Biden administration and House Republicans are heading toward an initial Thursday debt ceiling deadline without even a…