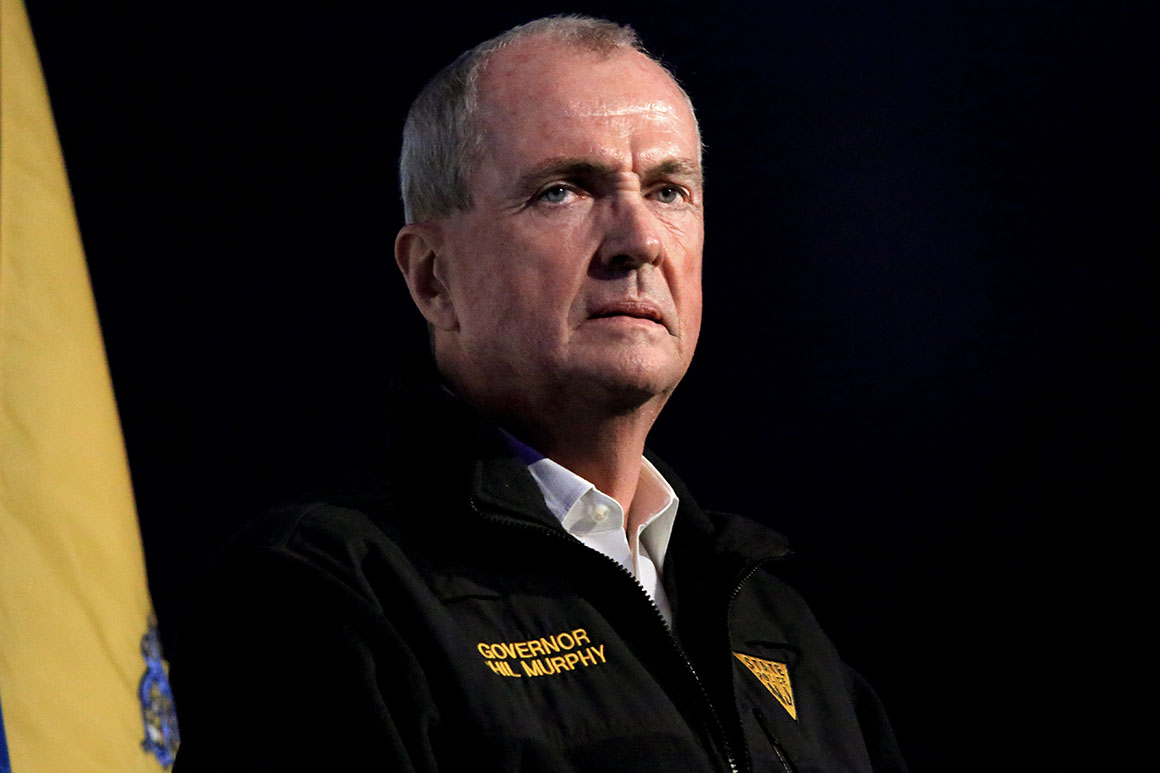 A federal judge on Monday temporarily blocked part of a newly-enacted New Jersey law that prohibits guns from being carried in certain parts of the state.

The challenge to the new law, which Gov. Phil Murphy signed in late December, was brought by gun-rights groups. The law was pushed by Murphy and Democrats in the state Legislature who sought to revamp New Jersey’s gun carry laws in light of the U.S. Supreme Court’s ruling last summer which drastically expanded the scope of who could carry guns outside of the home.

Much of the new law — which also overhauled the process for obtaining a concealed carry permit as well as mandated the purchase of liability insurance for gun carriers — remains unaffected. Most of the 25 “sensitive places” where guns are banned, including government buildings, transportation hubs and hospitals, likewise were not affected.

Gun rights groups said they targeted certain parts of the law they believed would be easiest to overturn.

“We chose wisely in what we were challenging so we could quickly get a temporary restraining order,” Alan M. Gottlieb, founder of the Second Amendment Foundation which is leading the legal challenge, said in an interview. “So instead of challenging the whole law in New Jersey, we challenged the most egregious parts. … because we wanted to win and we wanted to win it fast.”

The constitutionality of the new law has been a central point of debate, with Republicans and gun-rights groups saying it would not stand up to a court challenge. Senate Republican Minority Leader Steve Oroho (R-Sussex) said in a statement that Monday’s order “validates what [Republicans] have been saying [and] is a victory for the 2nd Amendment.”

In her 60-page opinion, Bumb appeared incredulous that some of the “sensitive places” would withstand a challenge. The U.S. Supreme Court said in its ruling that states could create limits on where guns could be carried, but only if the prohibitions are analogous to historical regulations.

“The State may regulate conduct squarely protected by the Second Amendment only if supported by a historical tradition of firearm regulation,” Bumb, an appointee of former President George W. Bush, wrote. “Here, Plaintiffs have shown that Defendants will not be able to demonstrate a history of firearm regulation to support any of the challenged provisions.”

A spokesperson for the governor’s office pushed back on the ruling, calling it an “errant” decision from a “right-wing federal judge.”

“We are disappointed by the Court’s ruling, which is inconsistent with the Second Amendment and will make New Jerseyans considerably less safe,” Platkin said in a statement. “But this temporary order is just that: temporary. And we look forward to continuing to press our case, including ultimately on appeal.

Bumb will decide later whether to issue a preliminary injunction, which would block parts of the law from taking effect until a final judgment is made. Another federal lawsuit challenging the new law, led by the Association of New Jersey Rifle & Pistol Clubs, is ongoing.

LLiberal News
On a bitterly cold night 14 months ago, an obstreperous Democratic congressman from New Jersey was sitting in…
LLiberal News
At the swearing-in this month for her third term as the District of Columbia’s mayor, Muriel Bowser delivered…
LLiberal News
Decision ends uncertainty on whether London should supply next-generation tanks to the war-stricken country.
LLiberal News
The new chair of the House Foreign Affairs Committee said Sunday it is important the United States announce…
LLiberal News
NEW YORK — Colorado Governor Jared Polis announced over the weekend his state would no longer charter buses…
LLiberal News
Alexandria Ocasio-Cortez is set to step into a larger role on the House Oversight Committee this Congress, perhaps…