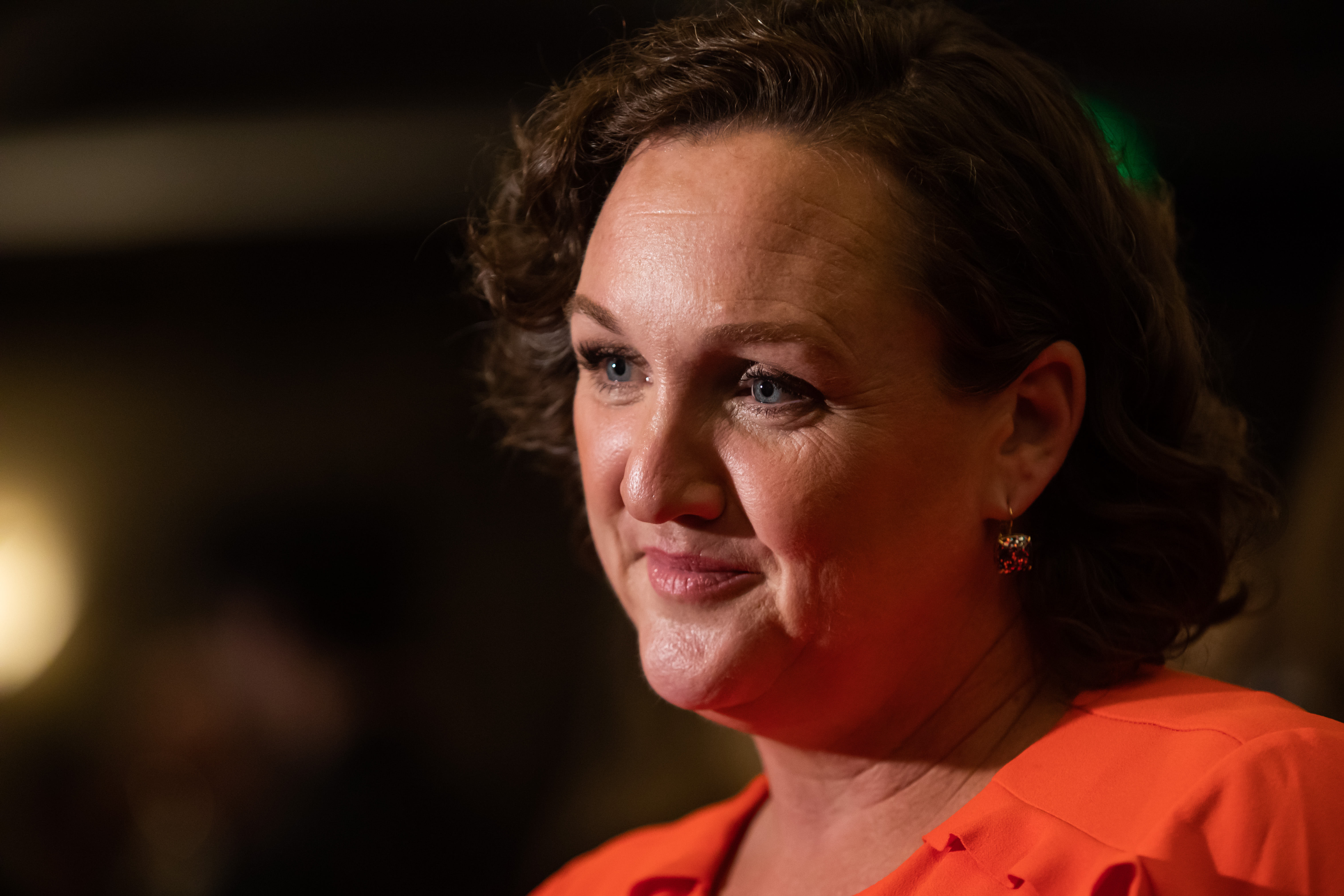 Rep. Katie Porter is weighing a campaign launch for Sen. Dianne Feinstein‘s seat — potentially even before her veteran Democratic colleague announces her plans for 2024.

Fresh off a bruising battleground reelection win, the third-term Porter is now considering a bid for what is likely to be an open Senate seat in deep-blue California as a next step, according to five Democrats familiar with her plans. Feinstein is widely expected to retire after her current term, but she isn’t making any firm moves yet ahead of what’s expected to be an official announcement within the next couple months.

That may not be quick enough for what could turn into a vicious succession race among Democrats. California Democratic Reps. Barbara Lee and Adam Schiff are also among the slate of Democrats eyeing the Senate seat, which Feinstein first won in 1992.

“They’re moving real fast,” said a Democratic consultant, granted anonymity to discuss the shadow race to succeed Feinstein. “They have cash and are assembling a team.” 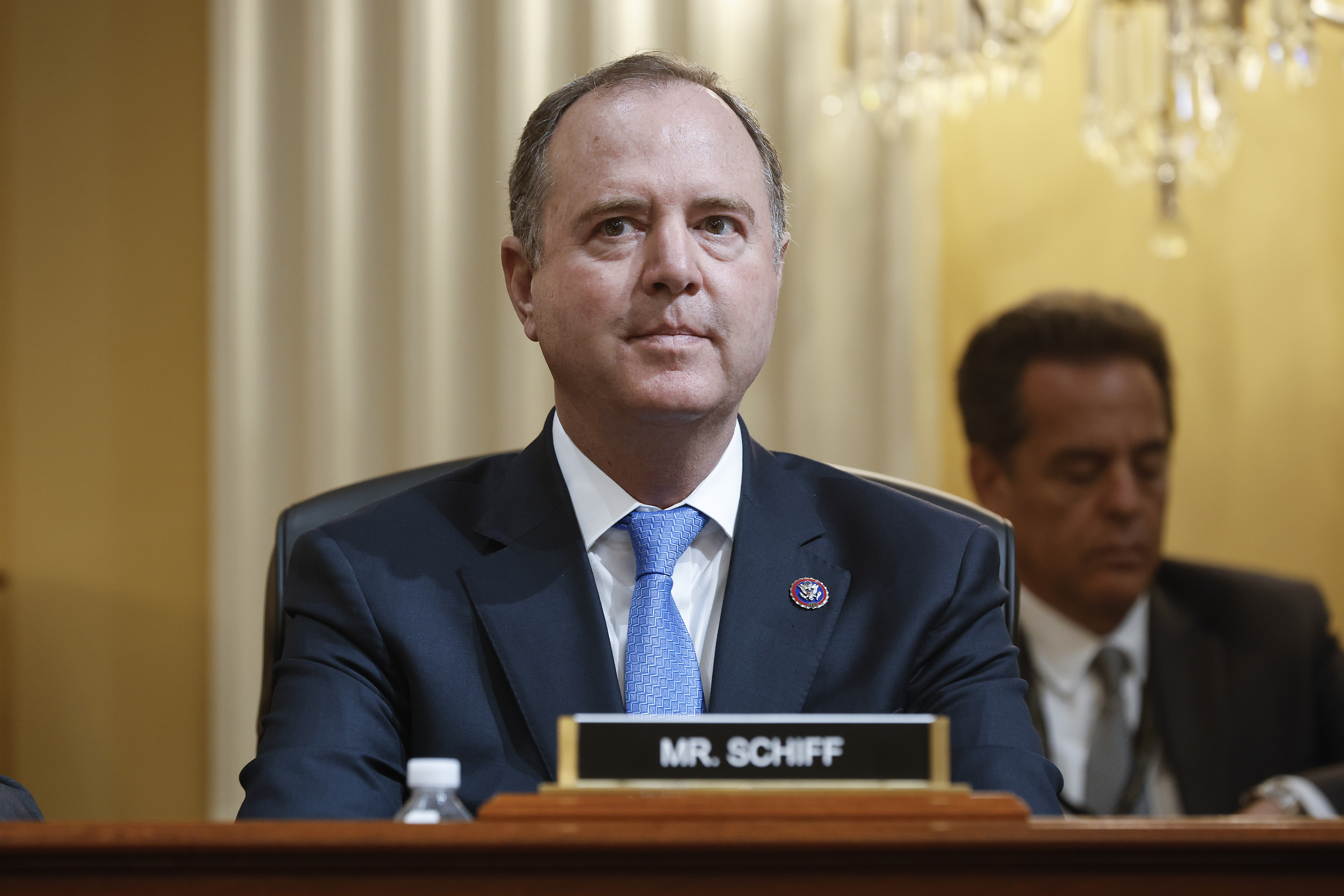 Porter is among the best-positioned Democrats for the race. A prolific fundraiser, she had $7.7 million on hand as of the end of 2022 and raised $25 million the last cycle, a number that suggests she can run an effective Senate race.

Her reputation as a progressive Democrat who can speak to swing voters is also likely to help Porter. But it’s unlikely that she or anyone else would cruise to the nomination in any Feinstein succession battle, given the depth of the state’s Democratic bench.

The state has a jungle primary system that could pit two Democrats against each other in the 2024 general election. Feinstein beat fellow Democrat Kevin de Leon by about 8 points in in 2018.

And the timing of a Senate run is a tricky calculation for Porter or any other candidate to make, when the incumbent hasn’t made an announcement. As much as Senate hopefuls want to put their stamp on a crowded field quickly, few want to offend Feinstein by getting ahead of her departure after a legendary run.

The trailblazing senator, 89, chaired the Senate Intelligence Committee and assembled the landmark Bush-era CIA torture report. Yet Feinstein’s prominence has waned in recent years; she stepped down from her job leading Judiciary Committee Democrats after an unsteady performance during the confirmation hearings of Supreme Court Justice Amy Coney Barrett. She also passed this year on becoming the Senate pro tempore, which is in the line of presidential succession.

Almost everyone in the Senate expects Feinstein to step down after completing her term, but she hasn’t officially said as much.

“The senator hasn’t made any announcements regarding 2024 and will do so at the appropriate time,” Feinstein spokesperson Tom Mentzer said.

Nicholas Wu contributed to this report.