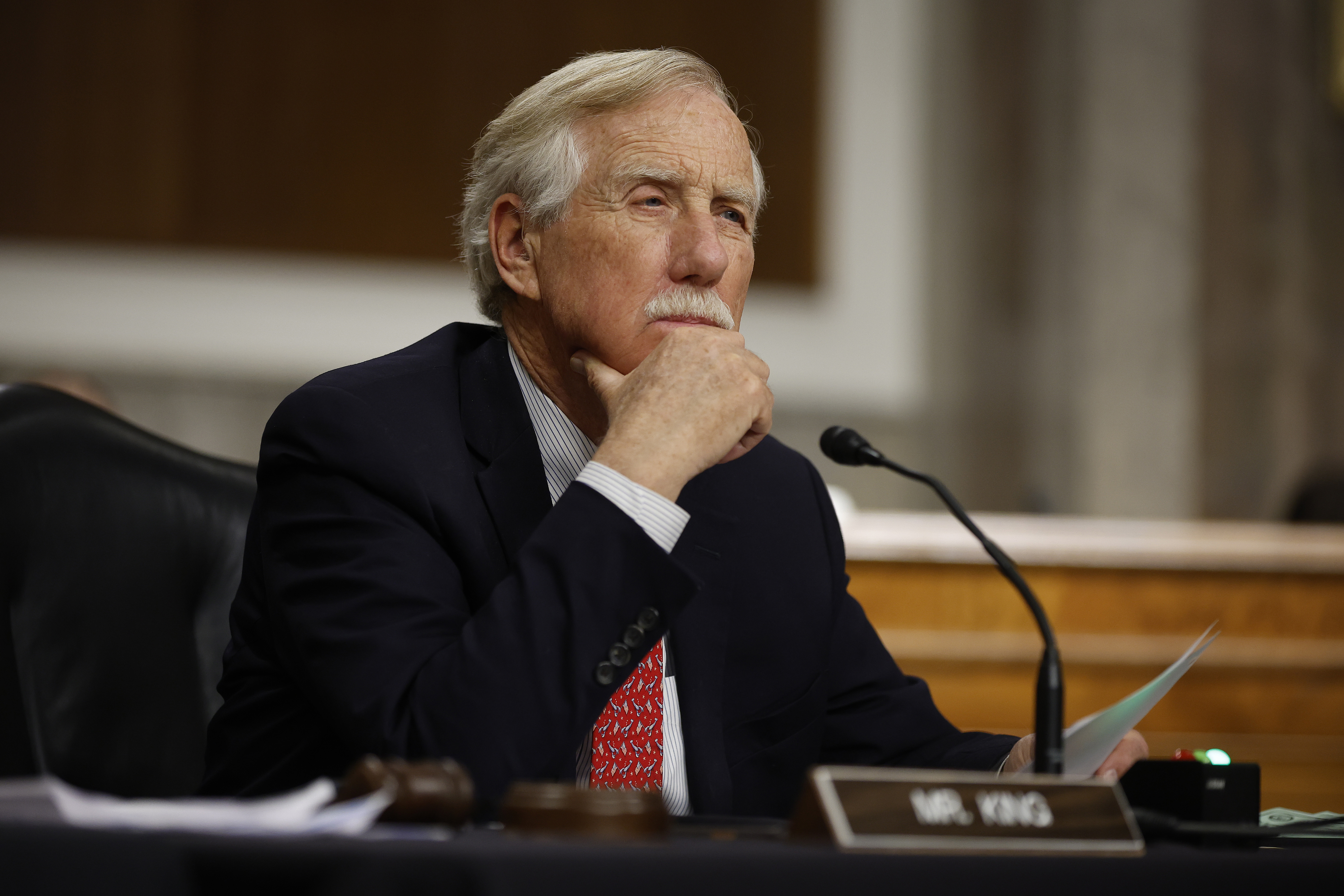 The situation in Eastern Ukraine is “essentially trench warfare,” Sen. Angus King said Sunday on CBS, as he underscored what he sees as a need to continue funding the country’s fight against Russia.

The latest aid package from the White House, which includes armored vehicles, is designed to deal with this problem, King said. Patriot missiles for air defense will help stop the country’s energy infrastructure from being “pummeled,” he said.

The U.S. should continue funding Ukraine for its own values and self interest, King said, nearly a year after Russia first invaded its neighbor.

“It would be catastrophic to cut off aid to Ukraine at this point,” King said, responding to calls from some House Republicans to reduce some funding to Ukraine.

He added: “To put it in perspective for Americans: It’s as if our East Coast, from Maine to Florida and then west to Houston, Texas, was being occupied by a foreign power.”

After meeting with Ukrainian President Volodymyr Zelenskyy, King said he was “very impressed” with the level of accountability for how the funds were spent — a key concern of many people opposed to additional aid — as well as Zelenskyy’s understanding that any scandal could end the West’s ability to continue sending assistance.

“This argument that somehow the money’s being wasted, I don’t think holds water,” King said.

Moscow plans to mobilize a new wave of more than half a million men to fight in the war this month, Ukrainian officials said last week.

LLiberal News
The Justice Department is signaling that it has the right to not cooperate with Hill Republicans’ requests to…
LLiberal News
Republican Study Committee Chair Kevin Hern laid out the proposals over lunch with the group on Wednesday.
LLiberal News
Covid-19 cases are spiking as a new variant, which may be the most transmissible yet, spreads across the…
LLiberal News
Vice President Kamala Harris will once again head the U.S. delegation to the Munich Security Conference, two people…
LLiberal News
Conservatives have discovered a new punching bag: the idea of a federal ban on gas stoves. But what…
LLiberal News
“Go on @CNN and cry about it,” he wrote to the retired congressman.